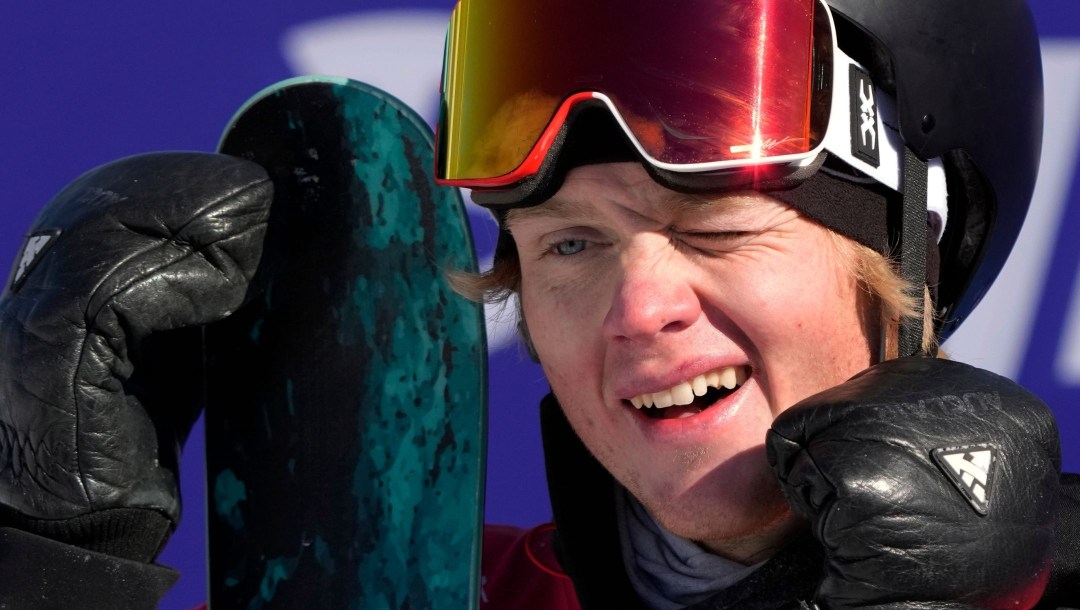 Team Canada’s Max Moffatt won slopestyle World Cup silver in Tignes, France after the finals were cancelled by event organizers due to high winds on the day of the final.

As a result, the strong qualification results posted by Moffatt on March 10th stood as the final results for the men, earning him a medal.

In his qualification run, the Guelph, Ont., native’s strong 87.25 point result placed him in second behind Norway’s Brik Ruud. Though the pending final was cancelled, Moffatt took home his second medal of the season, with his first dating back to a second-place finish last November in Stubai, Austria.

During his Olympic debut at Beijing 2022, Moffatt placed 20th in the big air event and finished 9th in the slopestyle event.

On the women’s side, both runs were cancelled: the qualification and the final.

Moffat and Team Canada’s next opportunity for slopestyle medals will be in Silvaplana, Switzerland from March 24-26.