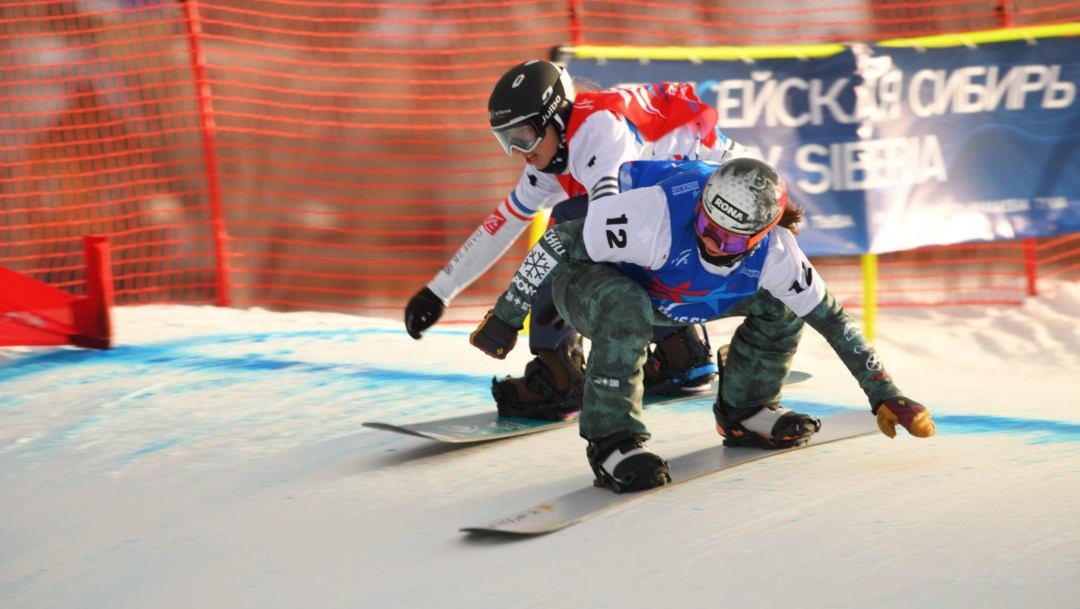 For the first time in her World Cup career, Audrey McManiman took the podium after winning snowboard cross bronze in Reiteralm, Austria.

The 27-year old, St-Ambroise-de-Kildare, Que., native entered qualification riding high off an impressive 11-place finish in snowboard cross at Beijing 2022. Since then, she has seen exponential growth in the event, finishing fourth in World Cup qualification on March 10th before capturing her first podium appearance on Saturday.

The day had started very well for McManiman, who finished first in his wave of quarter-finals. During her semi-final run, McManiman slid to a second-place finish in her heat which qualified her for the final. In the ensuing final, McManiman gave it her all which resulted in a third-place finish.

While Reiteralm may have been her first podium, McManiman has posted admirable results in her prior World Cup events. Previously, at Cortina d’Ampezzo, Italy, she placed 10th in qualification and eighth the next day.