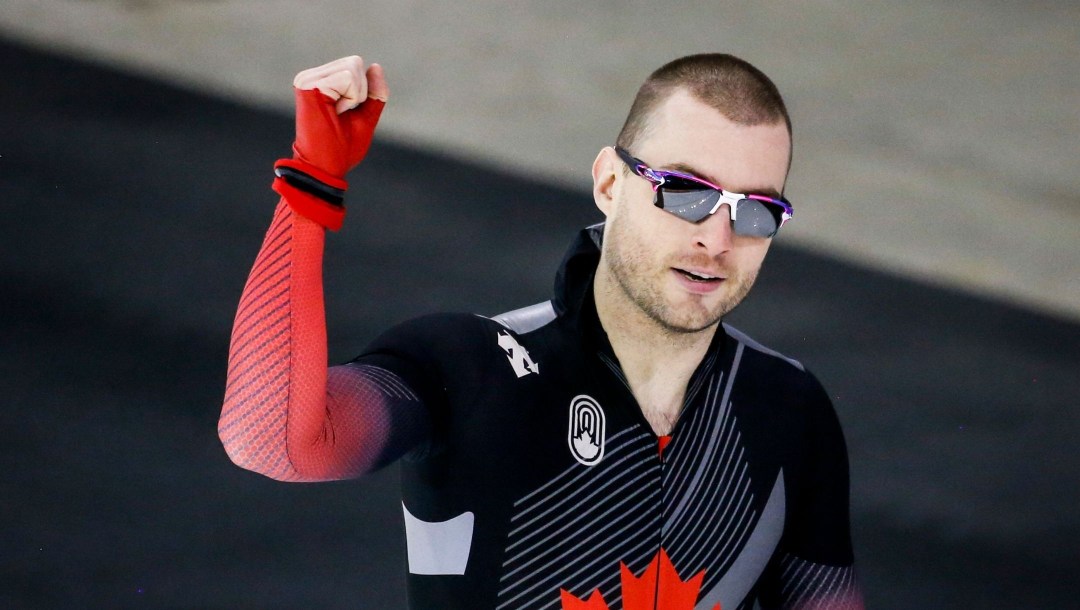 While he may have finished fourth in the 500m event on Sunday, it was more than enough for Team Canada’s Laurent Dubreuil to win his first-career overall World Cup season title.

Japan’s Tatsuya Shinhama was hot on Dubreuil’s tail after winning back-to-back races, but he did not accrue enough points to surpass Dubreuil.

As the dust settles on what has been a whirlwind few weeks for the Levis, Que., native, ranging from Olympic silver to now a World Cup title, performing at the highest level has now become routine for Dubreuil.

Entering the Beijing 2022 Olympic Games, Dubreuil had tasted glory before. Having won multiple medals on the ISU stage, his focus narrowed in on an Olympic podium. Olympics dreams became a reality in the 1000m after an uncharacteristic 18th-place finish in the 500m.

Prior to his success in Beijing, Dubreuil debuted at the PyeongChang 2018 Games. There, he posted a pair of top-25 finishes before starting his ascension as one of the best in the sport. 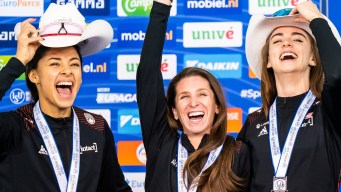