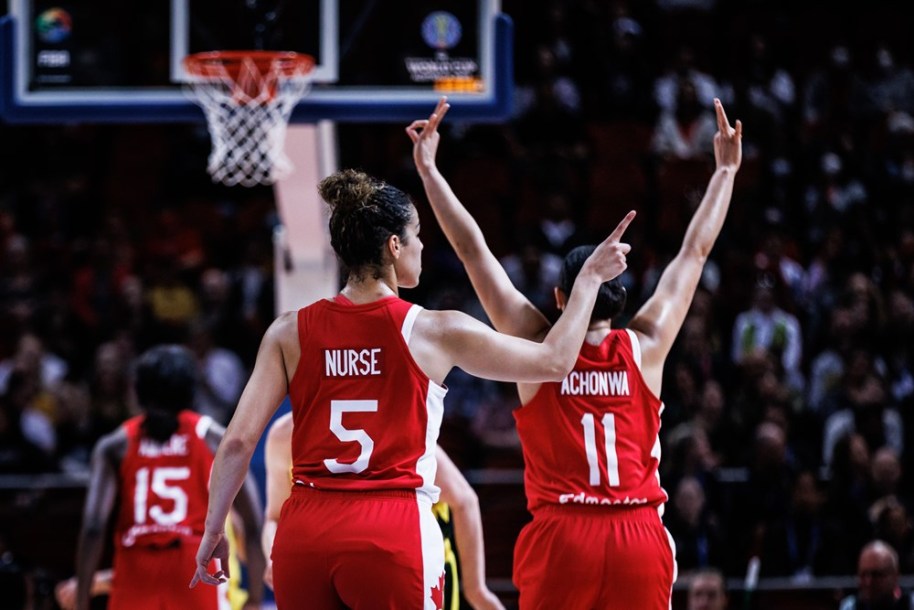 Last night, Team Canada battled Team Australia for the bronze medal at the 2022 Women’s Basketball World Cup in Sydney, Australia. While the Canadians fought hard, the final score ended at 95-65 for the Australians.

Still a remarkable finish for the Canadians as this is the first time in 36 years that the women’s team has qualified for the bronze medal game. Canada took home the bronze medal in Madrid in 1986.

Once again Kia Nurse had an outstanding performance, putting up 19 points – two more than the previous game. The 26-year-old has made an incredible comeback this season after an 11-month break due to a knee surgery.

Bridget Carleton claimed the first points of the game with a three-pointer. Other players with notable performances include Nirra Fields who scored 12 points and team captain, Natalie Achonwa who put up 10.

Canada was the only one to have used the same starting five players in each game out of the eight quarter-finalists.

READ: Team Canada is off to the semi-finals at the Women’s Basketball World Cup for the first time in 36 years

While the Canadians didn’t secure a medal this time, they walk away with a proud 4th place finish and a whole lot of #madlove.