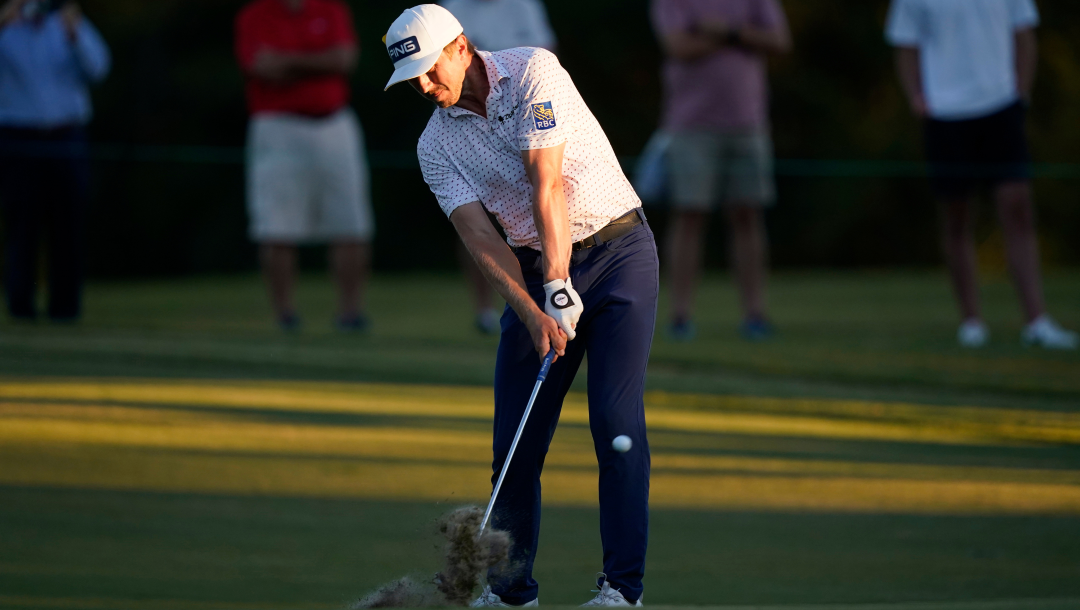 Mackenzie Hughes conquered at the PGA Tour’s Sanderson Farms Championship while Team Canada has its best performances in decades at the women’s basketball World Cup and women’s volleyball world championship.

Team Canada finished fourth after a great series of matches at FIBA Women’s World Cup, falling to Australia 95-65 in the bronze medal game. Kia Nurse kept Canada in the game with 19 points in the first half. Even with the loss, Team Canada advanced further than they had in any World Cup in 36 years.

In the first of their two ISU Challenger Series assignments, ice dancers Marjorie Lajoie and Zachary Lagha won gold at the 2022 Ondrej Nepela Memorial in Bratislava, Slovakia. The duo, who were world junior champions in 2019, earned their first senior international medal and title.

Team Canada finished the first phase of the FIVB Women’s World Championship with a 3-2 record, highlighted by victories against Kazakhstan, Bulgaria, and Germany. The winning streak helped them rank third in their group, advancing them to phase two which will ensure the team will have its best result at the worlds since at least 1990. They’ll start phase two on Tuesday against Thailand.

Tennis: Shapovalov in first final of the season🎾

Denis Shapovalov came up short in his bid for a second career ATP title, falling 6-4, 7-6(5) to Japan’s Yoshihito Nishioka in the championship match at the Eugene Korea Open Tennis Championships, an ATP 250 event in Seoul. This was Shapovalov’s fifth appearance in an ATP tournament final, but his first of this season.

Molly Simpson finished eighth on Saturday at the BMX World Cup in Bogota, Colombia. It was her first time racing in an elite level World Cup final since last October. The 19-year-old placed 10th during the second race of the weekend on Sunday. Earlier this summer, Simpson won bronze at the U23 world championships.