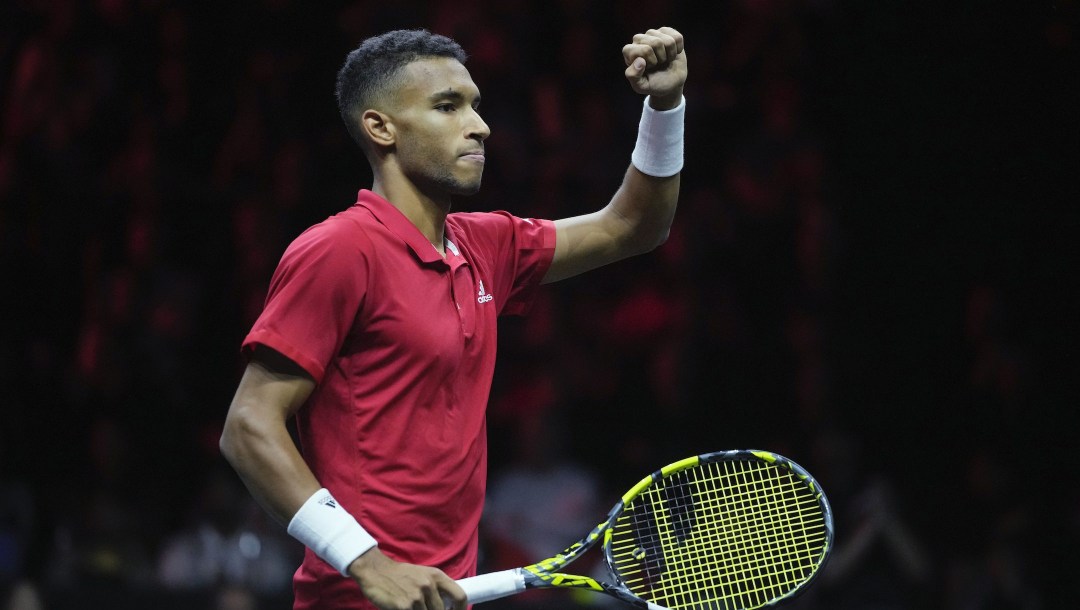 At the Firenze Open in Florence, Italy, an ATP 250 event, Félix Auger-Aliassime defeated American J.J. Wolf in the final to collect his second singles title on the ATP circuit. In their first meeting, the Canadian claimed top honours after a 6-4, 6-4 victory over world no. 75.

In Sunday’s final, the Canadian was too much for J.J. Wolf. Auger-Aliassime was dominant on serve and utilized deep groundstrokes off both wings to gain the advantage in many of the rallies. He broke early in the opening set and held serve the rest of the way to jump out to a quick lead. In his return game of set two, he had break point chances, but Wolf stood tall. The Canadian broke midway through the frame to seal the deal.

“I’m really happy, it never gets old winning, it always feels like the first time it’s so special,” Auger-Aliassime said during his on-court interview after the match.

Auger-Aliassime served an ace to claim the championship-winning point. The 22-year-old Canadian won 85 per cent of his first serves and had 11 aces in the match while Wolf only had three.

Back in February, Auger-Aliassime captured his maiden singles title on his ninth time asking. He dismantled world no. 4 Stefanos Tsitsipas 6-4, 6-2 in just 77 minutes to win the ABN AMRO World Tennis Tournament from Rotterdam. In many ways, it was also a full circle moment since the Canadian played his first career ATP singles match in Rotterdam in 2018.

This also marks Auger-Aliassime’s third straight singles final of the season and eleventh of his career. He advanced to the final following a dominant 6-2, 6-3 victory over world no. 28 Lorenzo Musetti of Italy. The Canadian, seeded first in the semifinal draw, overwhelmed Musetti, with powerful groundstrokes and accurate serving on the indoor hard-court.

With this weekend’s result, Auger-Aliassime further solidifies his positioning for the ATP Finals in Turin next month. He is currently among the eight for the year-end tournament and will look to continue his streak at the European Open, another ATP 250 event in Antwerp, Belgium this week. He’s seeded second in the draw behind Hubert Hurkacz and will benefit from an opening round bye.