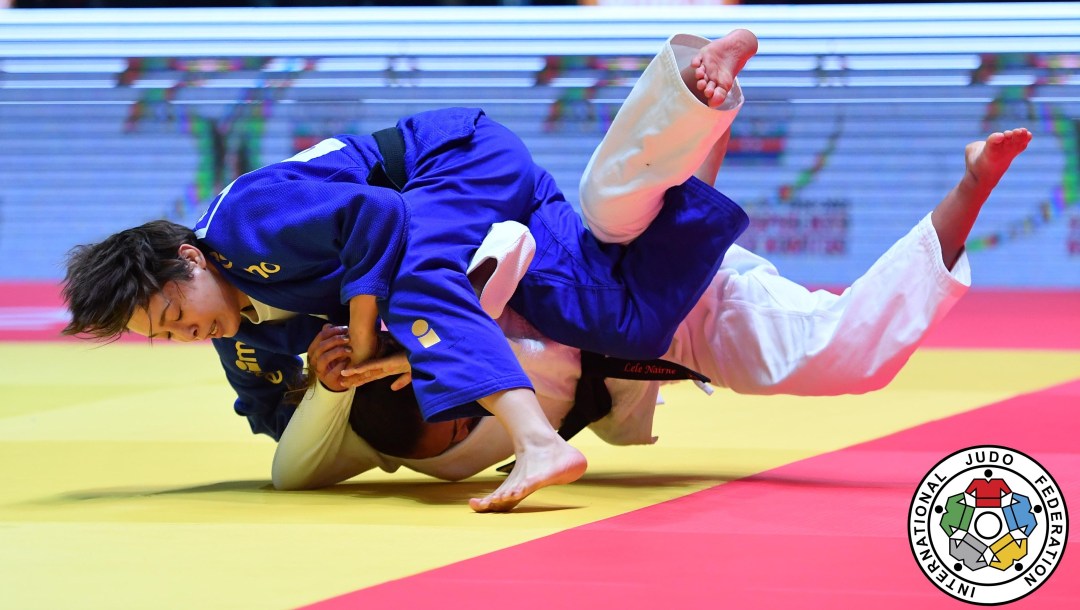 Christa Deguchi made her return to an IJF Grand Slam podium on Friday, winning gold in the women’s 57kg judo event in Baku, Azerbaijan.

It is the seventh career Grand Slam medal won by the Canadian judoka, but her first since April 2021.

Having received a bye through the first round in Baku, Deguchi defeated Hungary’s Kitti Kovacs after recording her second Waza-ari at almost the three-minute mark. In the quarterfinals, Deguchi and Italy’s Veronica Toniolo were scoreless through four minutes of regulation time, but the Canadian got a Waza-ari 19 seconds into golden score time to win her pool.

That set up a semifinal match with Great Britain’s Lele Nairne, which also went into golden score time before Deguchi got the victory by Ippon at the 5:18 mark. In the final, Deguchi met Portuguese veteran Telma Monteiro, who is currently ranked 11th in the world but won Olympic bronze at Rio 2016 and has five world championship medals to her name.

Deguchi had won their two previous meetings, including earlier this year at the Antalya Grand Slam. This match also went scoreless into golden score time. After more than six minutes of battling each other for supremacy, Deguchi got the gold when Monteiro took her third Shido or penalty of the match.

Currently ranked 15th in the world, Deguchi was world champion of her weight class in 2019 but missed her chance to make her Olympic debut at Tokyo 2020 when Jessica Klimkait claimed Canada’s only spot in the 57kg event. Klimkait went on to win the Olympic bronze medal.

Deguchi has competed sparingly in 2022. In April she finished tied for fifth at the Antalya Grand Slam in Turkey. In July she won gold at the Zagreb Grand Prix, the competition circuit just below the Grand Slams. Deguchi followed up with a gold medal at the Commonwealth Games. She was eliminated in the third round at the world championships in early October.

Next up for Deguchi will be the Tokyo Grand Slam on December 3. 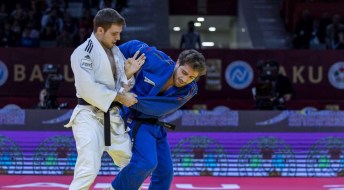 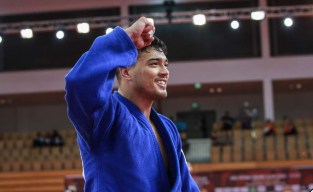