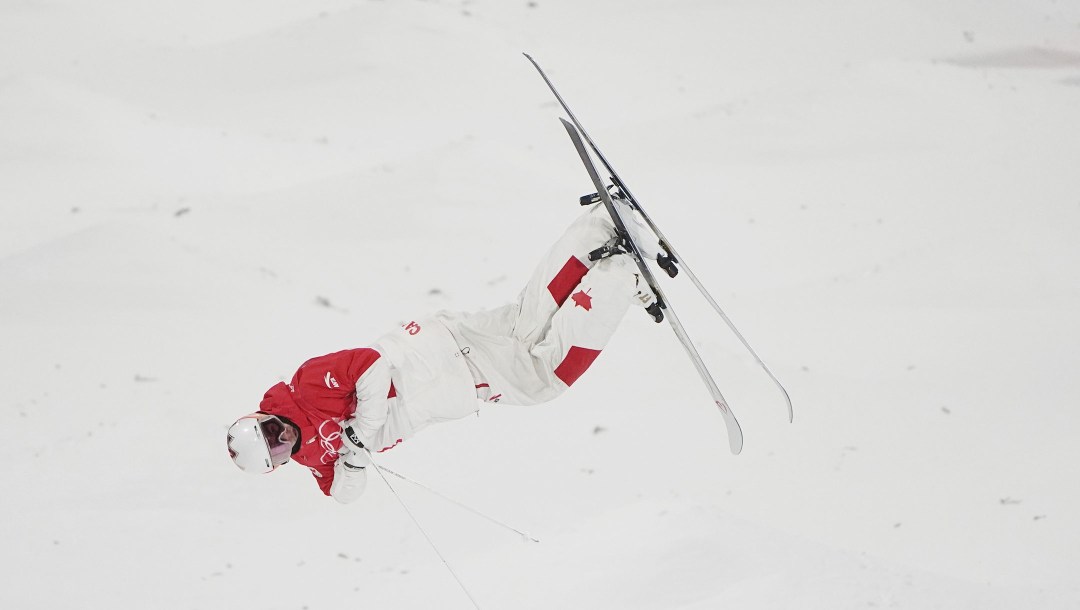 The king continues his reign.

After winning his 106th World Cup medal on Saturday, Mikaël Kingsbury returned to the slopes on Sunday to win gold in the dual moguls event at the World Cup in Idre Fjäll, Sweden.

The 30-year-old scored 19.00 in the final, defeating Swedish Filip Gravenfors, who posted a score of 16.00. American Nick Page, who edged Kinsbury for gold in Saturday’s moguls event, took bronze in the dual moguls final.

With today’s result, Kingsbury increases his first place lead in the overall moguls World Cup classification to 70 points ahead of Page.

The king posted a score of 79.86 in his second run of the six-man super final. However, it was not enough to overtake American Nick Page who posted 81.02 points on his second run for the victory. Swedish Walter Wallberg posted 78.98 points to round out the podium.

Kingsbury finished first in qualifying on Friday with a score of 79.96. Gabriel Dufresne finished 17th.

With today’s result, Kingsbury maintains his first place in the general World Cup classification, 30 points ahead of Page.

Last weekend, Kingsbury kicked off his moguls season with gold in Ruka, Finland. He recorded a score of 84.50 points to stand atop the podium.

Now in his 12th season on the World Cup circuit, Kingsbury said he’s as motivated as ever.