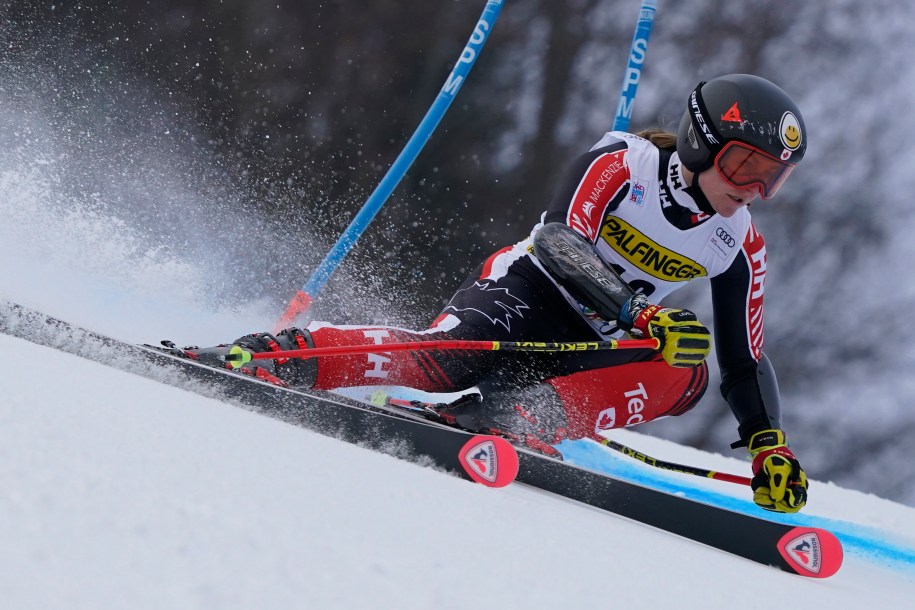 The 26-year-old was on the cusp of a breakout performance after her fifth-place finish last weekend in Semmering, Austria last weekend, but even she surprised herself with a gold medal on Saturday.

“I still can’t believe it,” Grenier said in a post-race interview. “It’s a dream come true, I’ve been wanting this for so long I’m going to cry I’m so happy.”

Despite a series of injuries that had been plaguing the skier recently, Grenier was in contention last weekend in Semmering before an early start out of the gate disqualified her from the competition.

Francis Luna-Grenier won a gold medal at the 2010 World University Championships, but he has also had several near-podium results,...