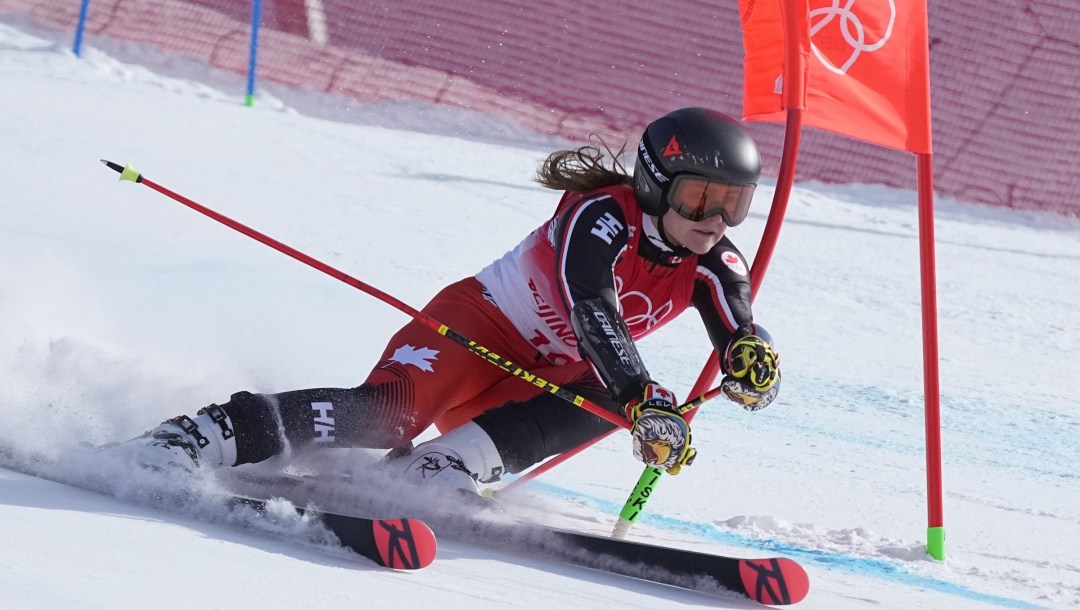 Valérie Grenier first came to international attention at the 2015 FIS Junior World Championships when she won bronze in the giant slalom and posted a fifth-place finish in the downhill. One year later, she was a double medallist at the junior worlds, taking gold in the downhill and silver in the super-G at just 19-years-old.

Grenier made her debut at the senior FIS World Championships in 2015, which was highlighted by a 19th-place finish in the super-G, making her the top-ranked Canadian in the event. In 2016, she underwent surgery for chronic exertional compartment syndrome in her shins and had to learn how to strengthen and use other muscles in her legs. She earned a career-best world championship result in 2017 when she finished 11th in the alpine combined. In her Olympic debut at PyeongChang 2018, she finished sixth in the alpine combined, the best result by any member of the alpine skiing team at the Games.

During a downhill training run at the 2019 World Championships in Are, Sweden, Grenier crashed and fractured her tibia, fibula and talus. She had surgery that night to insert a rod in her tibia. When the bone wasn’t healing properly, she had a second surgery five months later. After missing the entire 2019-20 season, Grenier returned to World Cup competition in October 2020 and went on to make her third straight appearance at the world championships.

During the 2021-22 season, Grenier recorded two of her four career top-10 finishes on the World Cup circuit. She finished seventh in the giant slalom in Soelden, Austria in October before placing fourth in the giant slalom in Kranjska Gora, Slovenia in January. She missed making her first World Cup podium by just 0.07 of a second. Grenier had previously finished fourth in a World Cup super-G in Cortina d’Ampezzo, Italy in January 2019. That had followed a fifth-place finish in the super-G at Lake Louise in December 2018.

Grenier had made her World Cup debut at Lake Louise in December 2014. She turned heads in January 2015 when she finished 13th in the super-G in St. Moritz in just her third career World Cup start. She began competing on the elite circuit fulltime in 2016-17. Prior to that, she spent most of her time on the NorAm Cup tour, finishing second overall in 2015-16.

A Little More About Valérie

Getting into the Sport: Loved skiing from the first time she tried on her brother’s ski equipment when she was two… When her parents tried to take off the equipment, she started crying so they enrolled her in lessons… Started competing at age 7 and made the Quebec provincial team at age 16… Looked up to Melanie Turgeon when she was younger and wore a sticker with her picture on her helmet… Outside Interests: Enjoys waterskiing, mountain and road biking, playing tennis, reading… Occasionally works at her parents chicken/egg farm… Odds and Ends: Favourite motto: “The pain is in the brain” a quote her dad says to her that is very good at getting her through tough workouts…

Francis Luna-Grenier won a gold medal at the 2010 World University Championships, but he has also had several near-podium results,...