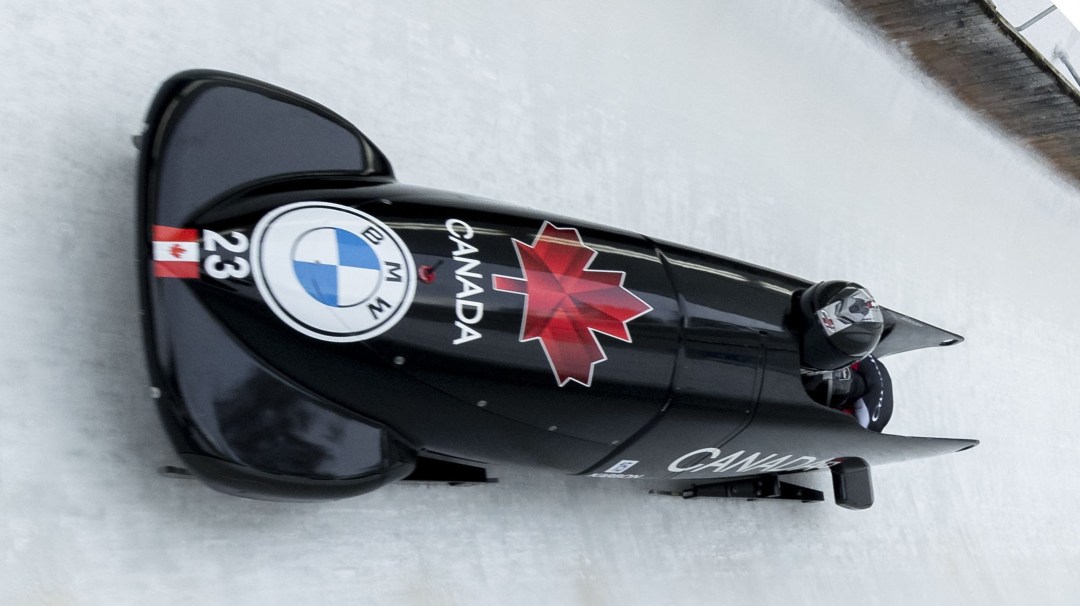 Cynthia Appiah took home her third medal of the World Cup season in the women’s monobob on Saturday in Altenberg, Germany.

“This track is a drivers track so you have to be on your toes every step of the way, from the start until the exit of corner nine. You are constantly driving and have no breaks,” said Appiah following the race. “It’s distinct from other European tracks but I’m always up for the challenge.”

Appiah had the third-fastest opening run with a time of 59.31 seconds. She held onto that position with a second run of 59.55 seconds, edging out Germany’s Lisa Buckwitz by 0.06 seconds in overall time for the final spot on the podium.