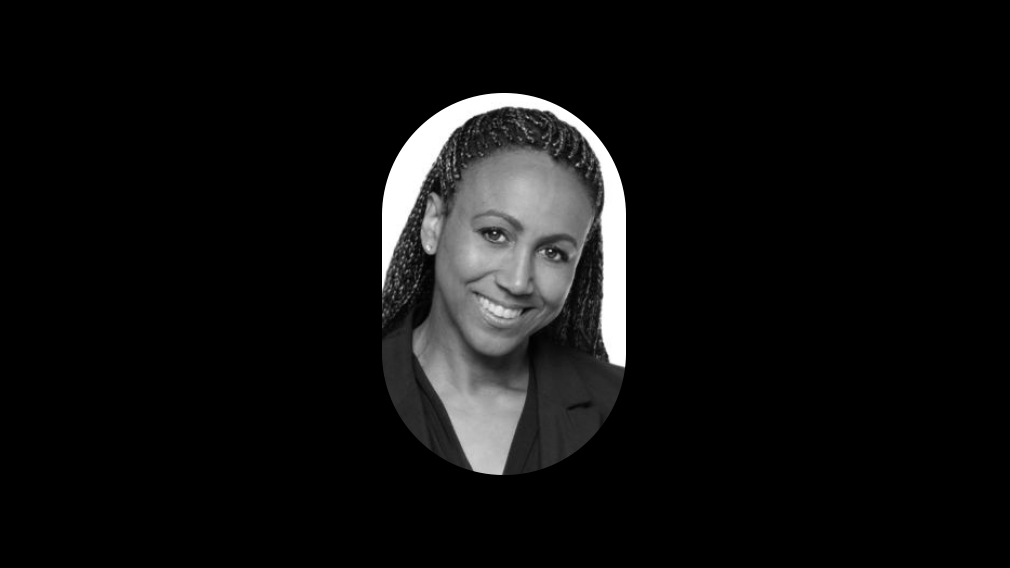 Charmaine Crooks, C.M is a five-time Olympian and silver medalist who represented Canada in athletics for almost two decades. She was the first Canadian woman to run 800m in under two minutes and has won gold at World Cups, Pan American Games and Commonwealth Games.

She was named Canada’s flag bearer at the Opening Ceremony of the 1996 Olympic Games. That year, Crooks was elected as a member of the International Olympic Committee’s (IOC) Athletes’ Commission and played an important role in developing the IOC Code of Ethics. Crooks was also the first Pan American Sports Organization Athletes Chair and was President of Olympian’s Canada.

In 2006, she was presented with the IOC Women and Sport Trophy for the Americas for supporting gender equity in sport. In 2009, she was the first woman to receive BC’s Sports Personality of the Year. Crooks was the vice-president of the World Olympians Association and has served the VANOC Board from bid to the end of the Games. She was also on the founding Executive Board of the World Anti-Doping Agency.

Crooks is a director on several charitable and private Boards, and is president of NGU Consultants, a global consultancy providing corporate development and strategic advisory services to a variety of sectors, including sport and technology.