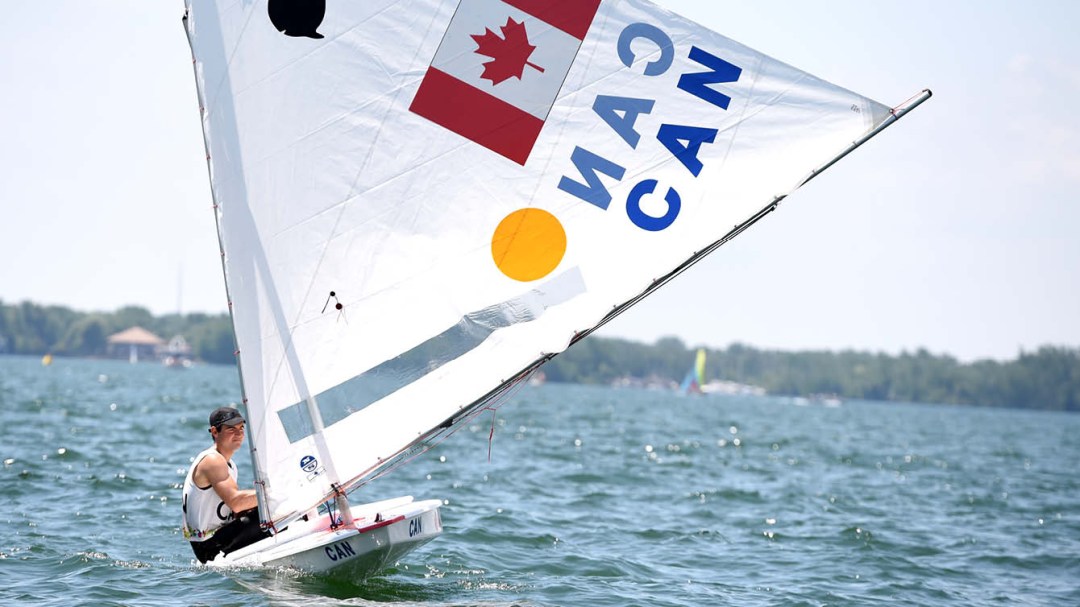 Athletes have been selected to compete in the sailing competition based on their performances at the designated class qualifiers. Sailing competitions at the Pan Am Games are scheduled to be held at the Yacht Club Peruano in the city of Paracas from August 3 to 10.

The 2019 Pan Am Games will provide an opportunity for sailors in the Laser, 49er, 49erFX, and Nacra classes to qualify Canada for the 2020 Olympic Games. While Canada has secured one spot in each of  the Laser Radial and Finn classes, the remaining athletes will fight their way to the top to ensure the opportunity to represent Canada at the next major Games in Tokyo.

Making a comeback on the waters of Paracas is Olympic and Pan Am veteran Luke Ramsay. Sailing the Sunfish in 2015 at the Pan Am Games in Toronto, this experienced sailor stood on the podium with a silver medal around his neck. Ready to make Canada proud once again, we are excited to see what Ramsay has to offer this summer.

Eager and motivated Laser Radial sailor Sarah Douglas has been training tirelessly to be where she is today. Securing an Olympic berth for Canada in the Laser Radial at the 2018 Sailing World Championships, the sailor has worked relentlessly to stay within the top three female sailors of the world. As a role model to many women, the Canadian is looking forward to seeing what she brings to the table in Paracas.

“I’m super excited to go to my second multi-sport Games,” said Douglas. “It’s always an honour to represent my country and I look forward to heading to Peru with Team Canada this summer.”

49erFX team, Ali Ten Hove and Mariah Millen are climbing up the totem pole. This young and dynamic duo have been training hard and their efforts don’t go unnoticed. Sailing together since the summer of 2016, these women are ready to give it their all in Paracas for their first major Games.

“We are incredibly honoured to represent Canada at the Pan Am Games this summer in Lima! This will be our first major Games experience as a team and we are eager to get as much out of it as we can,” added the duo “Some of the top 49erFX teams in the world will be competing, and we are excited for the opportunity to qualify Canada a country berth for the 2020 Olympics.”

The sailing team  who will represent Canada at the Lima 2019 Pan Am Games are: