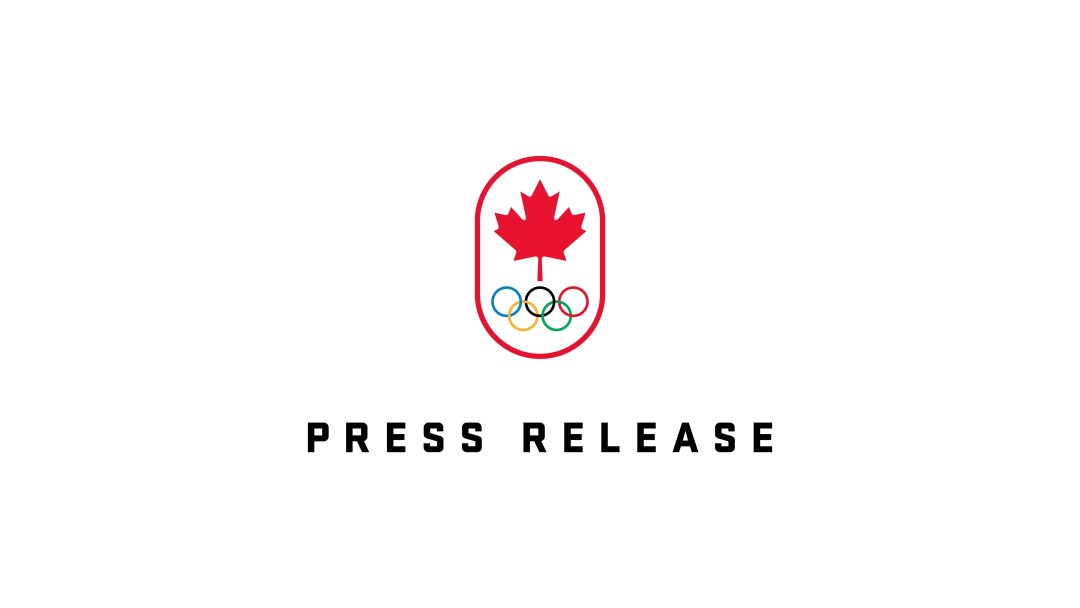 Currently none of the 397 members of the Team Canada delegation in Beijing are in COVID-19 isolation.