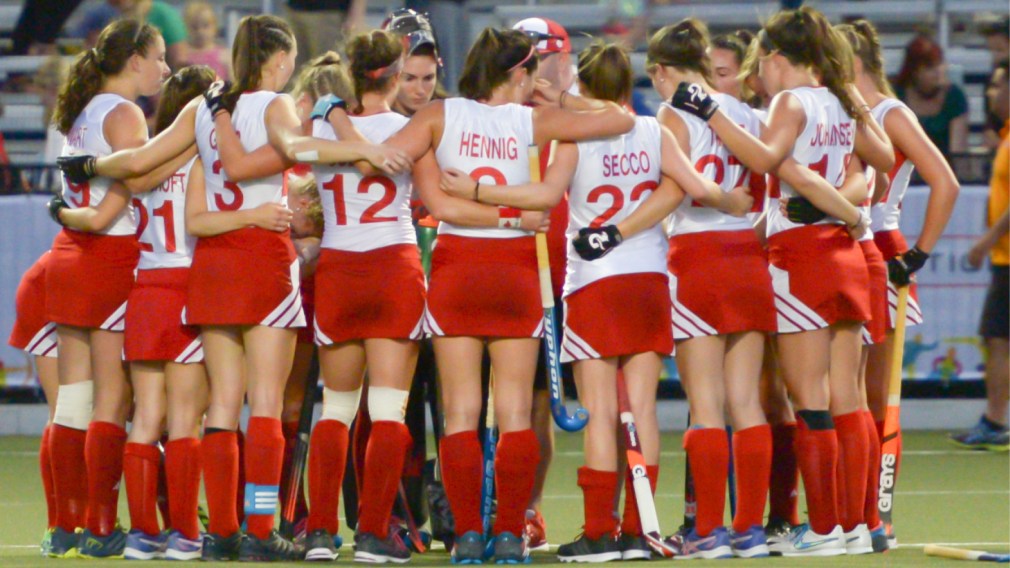 The Pan American Games are part of the Olympic pathway with the winning team automatically qualifying for Tokyo 2020. Canada’s Women’s National Team enters the competition as the reigning bronze medallists, having beaten Chile at TORONTO 2015 in the third-place match.

Canada’s women’s field hockey team has a history of reaching the podium at the Pan American Games. In the 1990s, the team medalled three times, earning two bronzes and a silver. After a three-cycle podium drought, Canada earned a bronze in 2015. They enter the 2019 competition as medal favourites off the back of some stellar play as of late.

Canada recently finished second at the International Field Hockey Federation (FIH) Hockey Series Final event in Valencia, Spain, earning themselves a berth in a two-game qualification series in the fall with an Olympic spot on the line. The team enters Lima 2019 after a season of immense training and competition featuring many successful results against top teams in the world. With wins over Pan American rivals Chile and the United States in the last year, Canada will be a threat and is in reach of the final this year.

Head Coach Giles Bonnet plans on taking the tournament game-by-game, not overlooking any team at the competition. According to Bonnet, much of the team’s recent success has been following a mentality of humility, treating each game independently.

“Our first focus is to finish in the top two in our pool and we are very aware of the toughness of this, with both Argentina and Uruguay in our pool,” Bonnet said. “Uruguay is a team that is very capable and we have enormous respect for them and the improvement they have made.

“Argentina is a world class quality team and we will need to perform at our best to remain competitive against them in our pool game. Our aim at Lima is to do everything to create an upset.”

Susan Ahrens, Field Hockey Canada CEO and former international field hockey player, knows how important these multi-sport events are and is excited to support and follow the teams as they go through the competition.

“Our Canadian women’s team has had an amazing year and just recently finished second in a crucial FIH tournament,” Ahrens said. “I know they are going to do everyone proud with their performance in Lima. I wish them the best of luck. We are very proud of our staff and all our athletes and look forward to cheering them on to success!”

Field Hockey Canada would like to thank the Canadian Olympic Committee, Own the Podium, Sport Canada and our other partners for their continued support of field hockey in Canada.