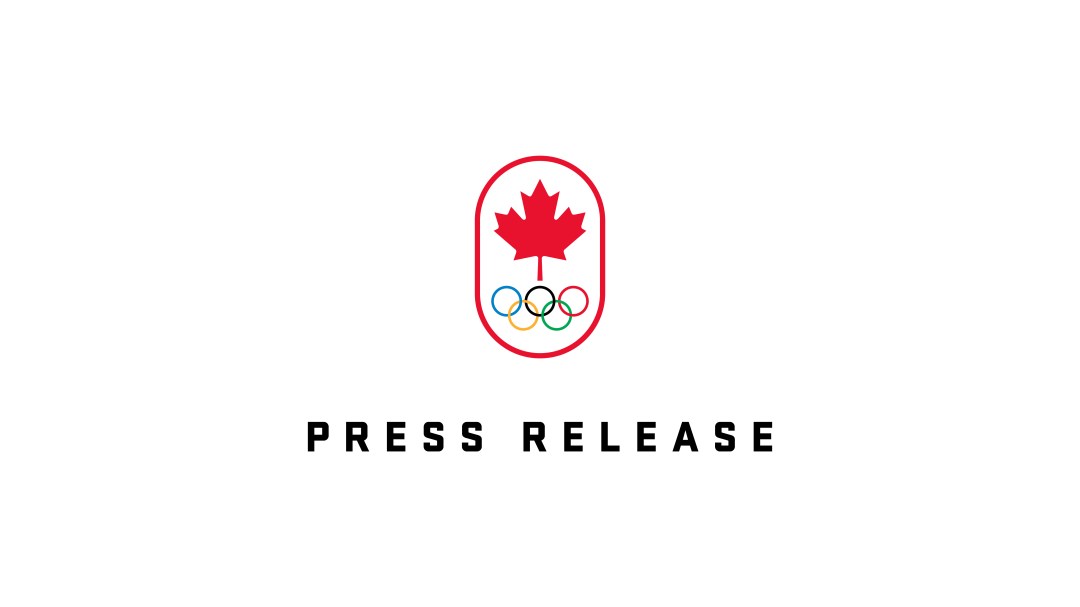 The awards, which were launched in 2000, recognize excellence in marketing and sponsorship activities over the previous year.

“It’s an incredible honour for the COC to have been named Property of the Year,” said Jacquie Ryan, Chief Brand and Commercial Officer of the Canadian Olympic Committee and Chief Executive Officer of the Canadian Olympic Foundation. “2021 was a transformational year for Team Canada both on and off the field of play. This award is proof not just of the strength of the Team Canada brand, but also the strength of our tremendous team at the COC, along with our many corporate partners. Congratulations to COC partners lululemon, RBC, Sobeys, Kraft, and General Mills for also taking home Olympic campaign awards at the SMAs. I’m looking forward to building on this momentum as we look towards Paris 2024 and beyond.”

In 2021, the Canadian Olympic Committee had 25 domestic sponsors, and 11 international sponsors. The rescheduled Tokyo 2020 brought the whole world together for the first time since the outbreak of the pandemic – and likewise provided an opportunity for the Team Canada brand to fulfill its mission of bringing Canadians across the country together through the power of sport.

Independent and predominantly privately funded, the COC delivers the resources that Canada’s elite athletes need to perform at their best. Through strategic and thoughtful marketing partner relations, the COC re-invests 70% of funds back into the sport system to positively impact sport in Canada. The COC also prides itself in working closely with its partners in creating long standing, purpose-driven activations such as RBC Training Ground, the lululemon Future Legacy Bag, Bell Athletes Connect program, Game Plan powered by Deloitte,  and the Petro-Canada Face Program, that result in significant impact and legacy on the Canadian sports landscape and the next generation of Canadian athletes.