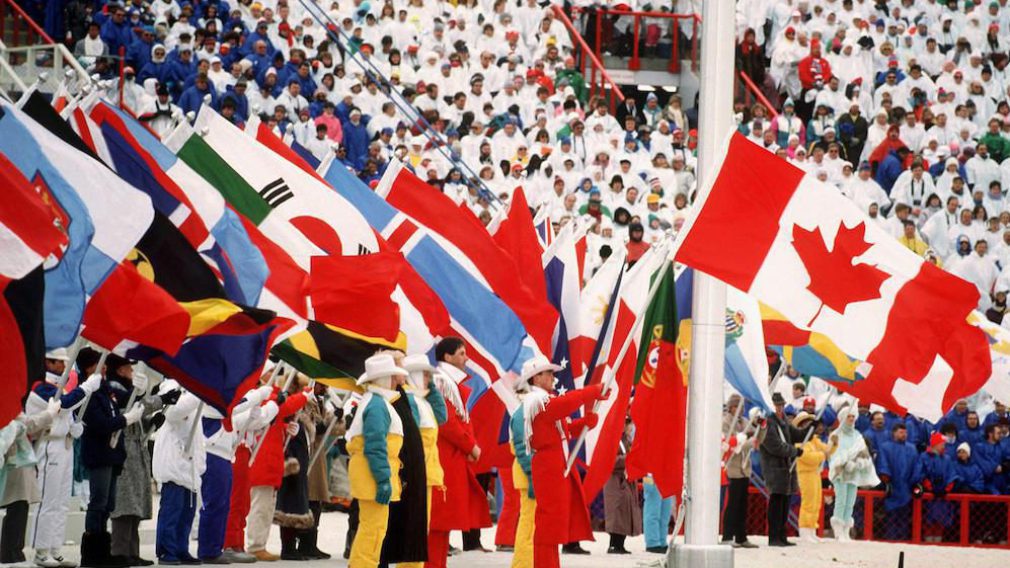 OTTAWA (June 23, 2018) – The Canadian Olympic Committee (COC) Session voted today to unanimously approve the candidature of Calgary as a potential host of the Olympic and Paralympic Winter Games 2026. Securing the endorsement of Session is a required step for the COC, according to its governance, and a strong signal to the international community of Calgary’s momentum.

“This represents a very important and positive next step towards Calgary’s candidature for 2026,” said Tricia Smith, president of the Canadian Olympic Committee. “I want to thank the Session members for their confidence. We will continue to work with all the relevant stakeholders to build momentum to ensure an inspiring and responsible Olympic Bid.”

The members of COC Session which makes this decision consist of a representative of each National Sport Federation (NSF) governing a sport on the official programs of the Olympic Summer and Olympic Winter Games; the IOC Members in Canada; the members of the Athletes’ Commission Executive and the COC Board Members.

“I want to thank all of the members in Canada’s winter and summer sport community for their vote of confidence that will allow all of us to move forward” said Scott Hutcheson, chair of Calgary 2026. “We have much work ahead of us, but this is a positive step forward on the road to preparing Calgary to bid for the Olympic and Paralympic Winter Games 2026. Together, we will work on behalf of the community to deliver a transparent and dynamic bid that should present tremendous benefits for all Canadians. ”

Public engagement about the potential bid will take place in the coming months. The next steps in the process include the announcement of candidate cities during the IOC Session in Buenos Aires and a plebiscite anticipated to take place later this year. The election of the host city for the Olympic and Paralympic Winter Games 2026 will be made during the IOC Session in September 2019.