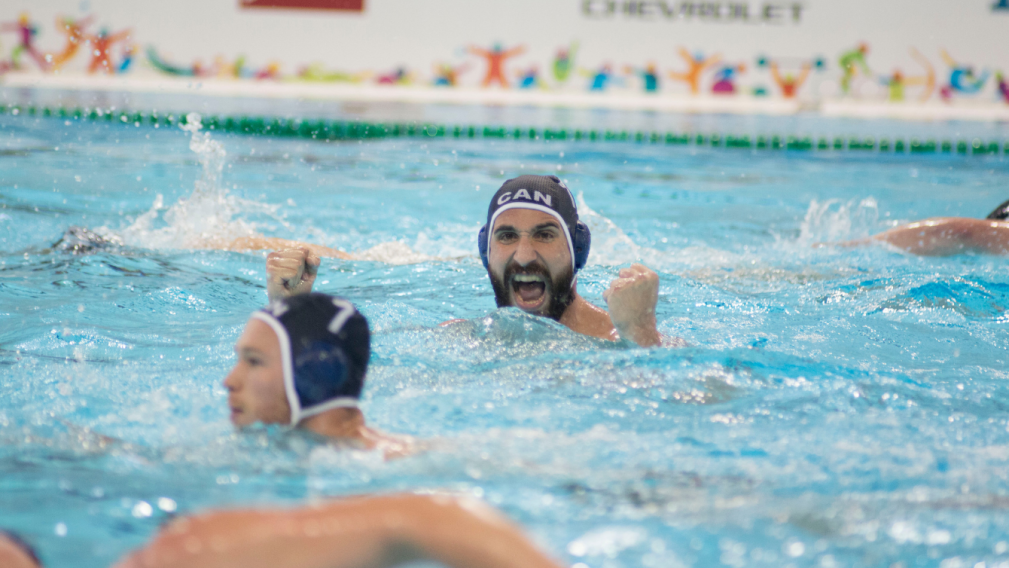 The Canadian women’s team comes into this competition with a lot of experience as six of the 11 players competed at the TORONTO 2015 Pan American Games and won a silver medal. Having won medals at all previous editions of the Pan American Games, the women’s water polo team will try to repeat its performance from the Winnipeg 1999 Pan American Games where they earned the gold medal in a brilliant victory against the United States.

Joelle Bekhazi from Montreal, Que. will represent Canada at the Pan Am Games for the fourth time.

“It is always an exciting experience to compete at major games. Representing Team Canada always brings such a sense of pride. Nothing means more than having a huge group of other Canadian athletes, staff and integrated support team supporting you and wearing that maple leaf loud and proud.”

Bekhazi’s experience will be valuable for the younger players that will participate in the Pan Am Games for the first time.

“This will be my fourth Pan American Games. I’ve experienced something different from all three events thus far. Lima 2019 will be another crucial moment in my career, as this is a great opportunity for us to qualify for the Tokyo 2020 Olympic Games. My mindset going into these Games is to be focused and help lead the team through this event as there will be a lot of pressure and this will be new for some of the young ones on the team. My goal is to bring my experience to the team and I know this will be a great moment for us. We have a great group of girls and I have so much faith in our team.”

Set to compete in his first Pan American Games, Reuel D’Souza is up for the challenge.

“There are a lot of emotions leading up to the Pan American Games; I am excited and more than ready to give everything I have and to try and fulfill a lifelong dream. This event is the reason why we sacrifice so much day in and day out. It is very surreal that the first chance to earn an Olympic berth is in just a few short weeks, but we are all locked in and trying to focus on the common goal.”

The stakes are particularly high for the men and women’s water polo teams as the Lima 2019 Pan American Games represent a crucial Olympic qualification opportunity –  the gold medallists in each tournament qualify directly for the Tokyo 2020 Olympic Games.

The water polo tournament will take place at the Complejo Deportivo Villa Maria del Triunfo from August 4 to 10, 2019. This summer, the Canadian women are set to compete against the national teams of Brazil, Cuba, Mexico, Peru, Puerto Rico, Venezuela and the United States. The Canadian men will face Argentina, Brazil, Cuba, Mexico, Peru, Puerto Rico and the United States.

The athletes and staff selected are: