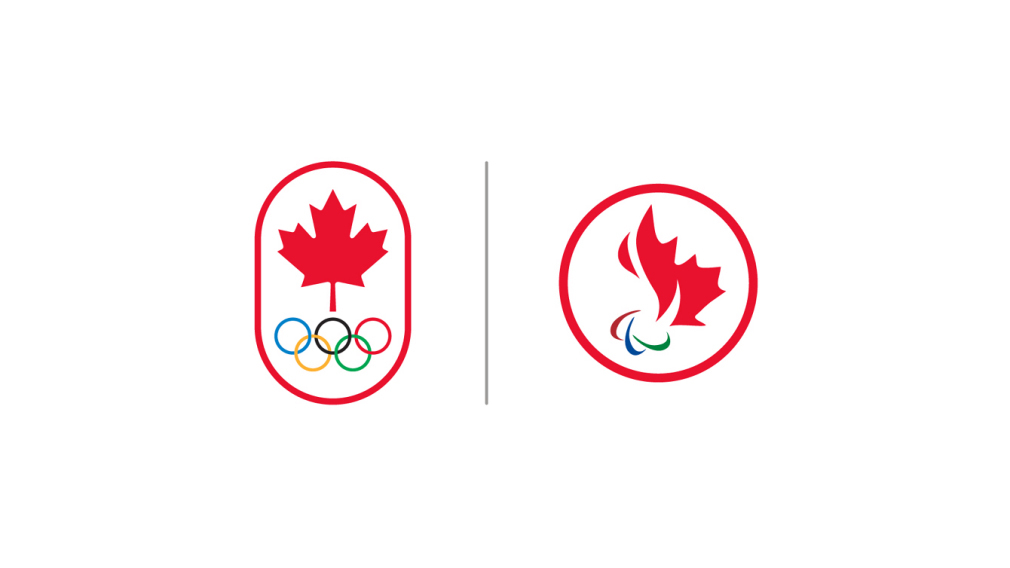 TORONTO/OTTAWA (May 8, 2020) –  The Canadian Olympic Committee (COC) and Canadian Paralympic Committee (CPC) issued the following statement on Friday regarding the Government of Canada’s major investment of $72M in this first step of support to the sport sector:

We are sincerely grateful to Prime Minister Trudeau and Minister Guilbeault for announcing the $72M investment to support the Canadian sport system. National Sport Organizations are facing significant obstacles, including limited cash flows, layoffs and uncertainty. Along with this funding package, the COC and CPC will remain committed to playing our role in supporting the sport community.