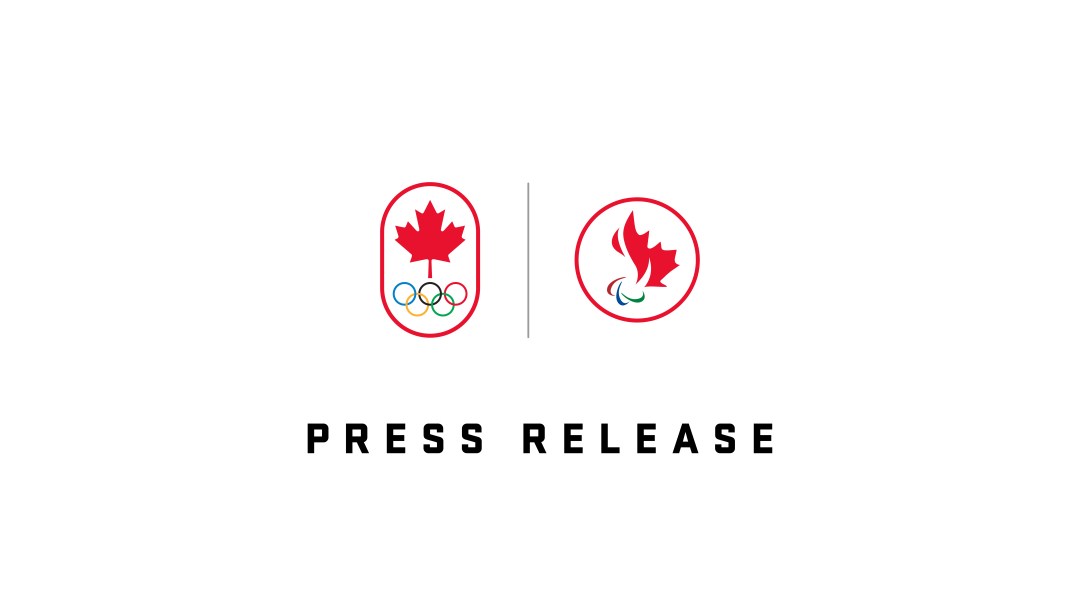 COC, CPC officially join exploration to bring Olympic and Paralympic Games back to Canada in 2030

VANCOUVER (February 1, 2022) – Four First Nations –  Lil̓wat7úl (Líl̓wat), xʷməθkʷəy̓əm (Musqueam), Skwxwú7mesh (Squamish) and səlilwətaɬ (Tsleil-Waututh) – along with the City of Vancouver and the Resort Municipality of Whistler have signed an agreement with the Canadian Olympic Committee and Canadian Paralympic Committee to officially collaborate on exploring the feasibility of hosting the 2030 Olympic and Paralympic Winter Games in British Columbia.

“An Olympic and Paralympic Winter Games bid that genuinely embraces the TRC’s Calls to Action, DRIPA and UNDRIP will be ground breaking,” said Kúkwpi7 Skalúlmecw Political Chief Dean Nelson of Líl̓wat Nation. “There is potential for these Games to be a social innovation driver for First Nations—we will be considering the many ways this potential can be realized.”

“With this collaboration agreement, our nations have a unique opportunity to work closely with the Canadian Olympic and Paralympic Committees to determine the impacts and benefits of bringing the 2030 Winter Games back to our territories,” said xʷməθkʷəy̓əm (Musqueam) Chief Wayne Sparrow. “We are only at the beginning of determining what an Indigenous-led Games could look like, but through collaboration and mutual respect, we have the opportunity to create a unique Olympic legacy for all of our communities.”

“We welcome the support of the Canadian Olympic Committee and Canadian Paralympic Committee, as they join our Nations in the feasibility assessment of hosting the 2030 Winter Olympic and Paralympic Games,” said Skwxwú7mesh (Squamish) Councillor and spokesperson Wilson Williams. “This is another important step in our process and we hope to build a meaningful relationship with the COC and CPC. Their valuable knowledge and expertise will help the Nations decide if we want to move forward with an official bid for the Games.”

“We look forward to the Canadian Olympic Committee and Canadian Paralympic Committee joining us in our journey with the other host Nations and municipalities as we explore bringing the 2030 Olympic Games and Paralympic Games back to Greater Vancouver and Whistler,” says Chief Jen Thomas of the Tsleil-Waututh Nation. “The work ahead of us will continue to be Nation led, as we continue with this historic initiative of an Indigenous led Olympic and Paralympic bid for the Vancouver 2030 Games.”

The announcement follows a historic signing of a similar MOU between the Lil̓wat7úl (Líl̓wat), xʷməθkʷəy̓əm (Musqueam), Skwxwú7mesh (Squamish) and səlilwətaɬ (Tsleil-Waututh) First Nations, the City of Vancouver and the Resort Municipality of Whistler in December, which marked the first step of the process.

“The signing of this Collaboration Agreement is the important next step. It is consistent with the COC’s commitment to the Truth and Reconciliation calls to action around sport and major event hosting and to a partnership based on community, respect and inclusivity. It also allows us, as the franchise-holder for the Olympic Movement in Canada under the Olympic Charter, to progress discussions with the International Olympic Committee as part of its Future Host Selection process,” said Tricia Smith, four-time Olympian and President of the Canadian Olympic Committee.

“This builds on the work started last month by the Líl̓wat, Musqueam, Squamish, and Tsleil-Waututh First Nations alongside the City of Vancouver and Resort Municipality of Whistler.  I am looking forward to partnering to guide the important operational work required to determine the interest, potential impacts, opportunities and ultimately, the feasibility, of a 2030 Games.”

A group of experts in the region have been engaged to do the necessary research and technical assessments in order to determine the feasibility of hosting a future Winter Games in British Columbia. Conversations with key stakeholders are ongoing and will lay the groundwork for a more formal concept review this spring. The development of a draft hosting plan would follow the concept review phase. The Canadian Olympic Committee is fully funding the key technical work and local engagement required to complete the feasibility assessment of 2030 Games concepts.

“We believe British Columbia offers an incredible opportunity to develop a 2030 Games concept with an emphasis on generating a lasting legacy far beyond sport including developing a new standard for diversity, inclusivity and accessibility to create barrier free access to sport and recreation in this country,” said Marc-André Fabien, president, Canadian Paralympic Committee. “With significant work already underway, this initial phase of the project is about exploring all opportunities to stage a successful Games that illustrates the power of sport to inspire and unite, and makes significant positive impacts in promoting and creating healthy, active communities.”

Following the feasibility and initial concept phase of the process, a full assessment will be completed by all parties within the Collaboration Agreement. Should a decision be made to proceed with a potential 2030 Bid, Canada could continue its dialogue with the IOC while respecting the formal international bidding process.

“Building off the historic signing of a partnership MOU between the Líl̓wat, Musqueam, Squamish, and Tsleil-Waututh First Nations and the Resort Municipality of Whistler in December 2021, Vancouver is pleased to take this next step in reviewing a 2030 Games opportunity. As a City of Reconciliation, we will do so focusing on the Indigenous-led values of respect, inclusivity and community and together, explore what a 2030 Games could mean for our city and the region.”

“The Resort Municipality of Whistler is grateful to have been invited by the the Lil̓wat7úl (Líl̓wat),  xʷməθkʷəy̓əm (Musqueam), Skwxwú7mesh (Squamish), and səlilwətaɬ (Tsleil-Waututh) Nations to this process and we welcome this next step of joining with the Canadian Olympic Committee to explore the feasibility of a 2030 Games. We look forward to building and strengthening relationships as we collaborate on the potential benefits and opportunities for our communities.”