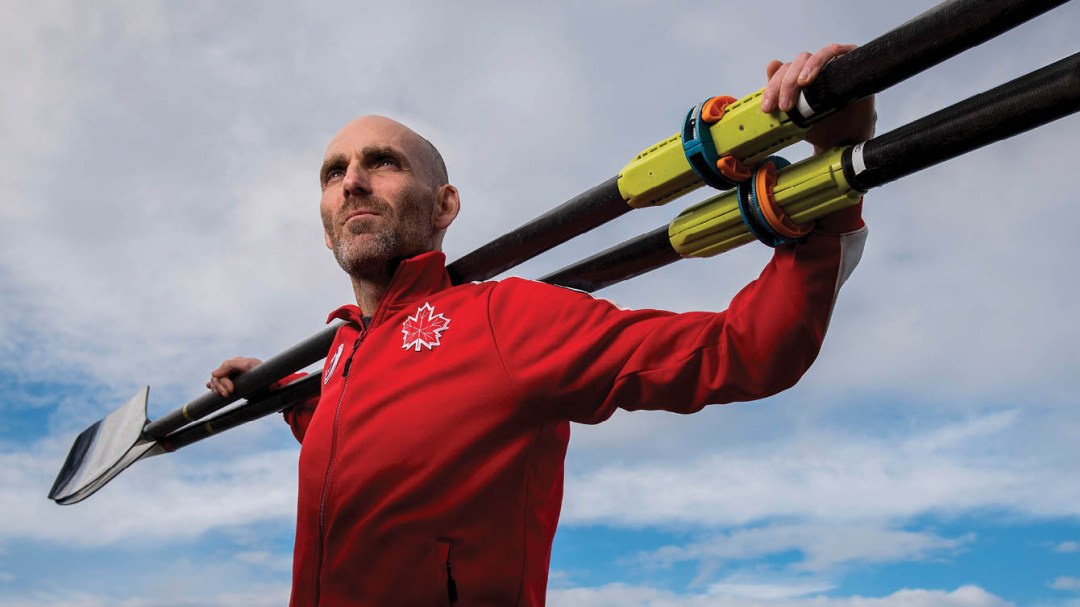 A native of Dewittville, Quebec, Vandor competed for Team Canada in rowing in the men’s lightweight double sculls at Beijing 2008 and London 2012. He had previously been an alternate for the lightweight four at Athens 2004.

As a retired Olympian, Vandor actively supported the next generation of Canadian athletes behind the scenes through his professional and volunteer experience.

He served Team Canada at two major Games, acting as the media attaché for rowing and boxing at the TORONTO 2015 Pan American Games and as an athlete services officer at the Sochi 2014 Olympic Winter Games. He has also worked in communications for Rowing Canada Aviron and the Royal Bank of Canada through the RBC Olympian program.

Vandor has been an active volunteer in his communities. He founded ‘Follow Your Dream Run’, a not-for-profit organization designed to raise money for the physical education programs of the local schools in his hometown in Quebec. He also mentored national-calibre athletes through the RBC Olympians Mentorship Matching Program in Vancouver, where he currently resides.

The Lima 2019 Pan American Games represent a vital step in the qualification process for Tokyo 2020 in a number of disciplines including surfing, a new addition to the Olympic programme. The Games are also the biggest stage for athletes competing in non-Olympic sports including bowling, racquetball, roller sports, squash, taekwondo (poomsae), waterski and wakeboard.

“I am honoured to be chosen to lead what promises to be an amazing team of athletes as Team Canada’s Chef de Mission for the Lima 2019 Pan American Games. I look forward to using my experience, both as an Olympian and beyond the field of play, to help the team succeed. Thank you to everyone at the COC for trusting me with this responsibility, I look forward to working with you to deliver an incredible Pan Am Games performance.”

“Douglas is the ideal individual to fill the position of Chef de Mission for Lima 2019. A multilingual and talented athlete who represented Canada in the sport of rowing for over ten years and at two Olympic Games, he has also worked behind the scenes with multiple National Sport Federations. Doug will be great in his role supporting our Pan Am team athletes.”