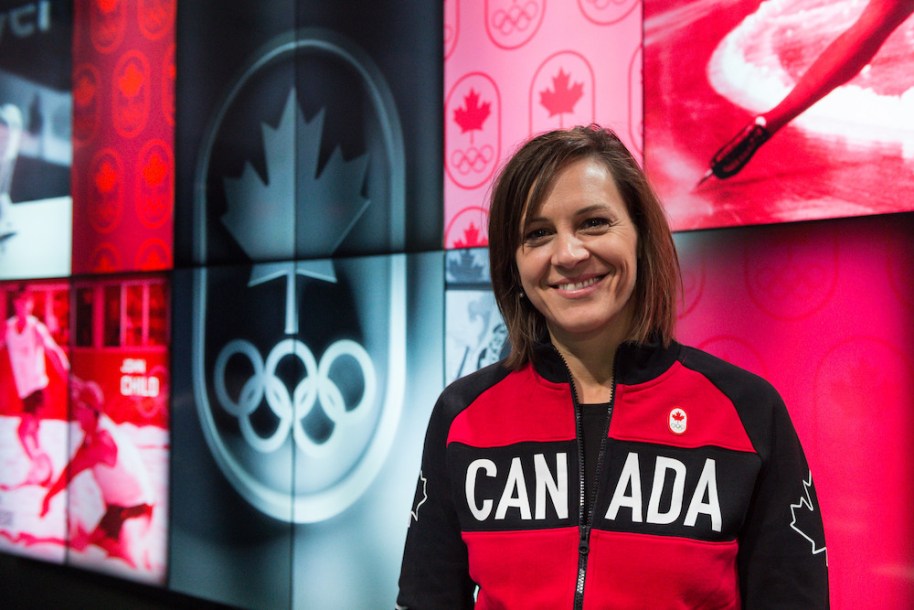 Charest, a native of Rimouski, Québec, competed and medalled in three consecutive Olympic Winter Games as a short track speed skater. Making her Olympic debut at Lillehammer 1994, she won silver as a member of the 3000m relay team. She again captured bronze medals at Nagano 1998 and at Salt Lake City 2002 in the same event.

Charest also achieved tremendous success outside of Olympic competition including multiple world titles and world records. She was named Canada’s Female Short Track Skater of the Year for three straight years from 1995 to1997 and was inducted to Speed Skating Canada’s Hall of Fame in 1997.

Off the ice, Charest has valuable experience as an Olympic leader. She served as Assistant Chef de Mission at the Rio 2016 Olympic Games where Team Canada delivered an historic performance matching the country’s best-ever medal count in a non-boycotted summer Games. Earlier that year, she was Canada’s Chef de Mission at the Lillehammer 2016 Winter Youth Olympic Games. She was also on the Mission Team at London 2012.

“It’s such an honor to have been chosen to lead a great team of athletes into PyeongChang 2018. They are performing so well on the World Cup circuits and I look forward to using all my experience to create an environment for them to compete at their best when it matters the most. I thank Tricia and everyone at the COC for trusting me with this awesome responsibility. I will get to work right now.”

“Isabelle has every quality we look for in a Chef de Mission: her outstanding career as an athlete, strong passion for the Olympic Movement and a proven track record as a leader and team player. We are so fortunate and honoured to have such a genuine role model to lead our team into Korea. Congratulations Isabelle.”

“On behalf of all Canadians, 36 million strong, I congratulate Isabelle Charest and the Canadian Olympic Committee on this important step on the road to the PyeongChang 2018 Olympic Winter Games. Isabelle has worn the maple leaf with pride many times as an athlete, a team leader and now, as Chef de Mission for Team Canada. I know her experience and leadership will be important to our athletes and coaches as they look toward the Games and they walk into the Opening Ceremony behind the Canadian flag. Congratulations, Isabelle.”

– The Honourable Carla Qualtrough, Minister of Sport and Persons with Disabilities

The Chef de Mission’s role is to serve as spokesperson for Team Canada, mentor athletes, coaches and staff and create an environment that is conducive to optimal performance at Games. Learn more about the role in the Chef de Mission backgrounder.

PyeongChang 2018 will take place from February 9-25. They are the third Winter Games to be held in Asia and will feature 15 sport disciplines in 12 competition venues. Team Canada will be among 6,500 athletes and officials representing 95 countries.