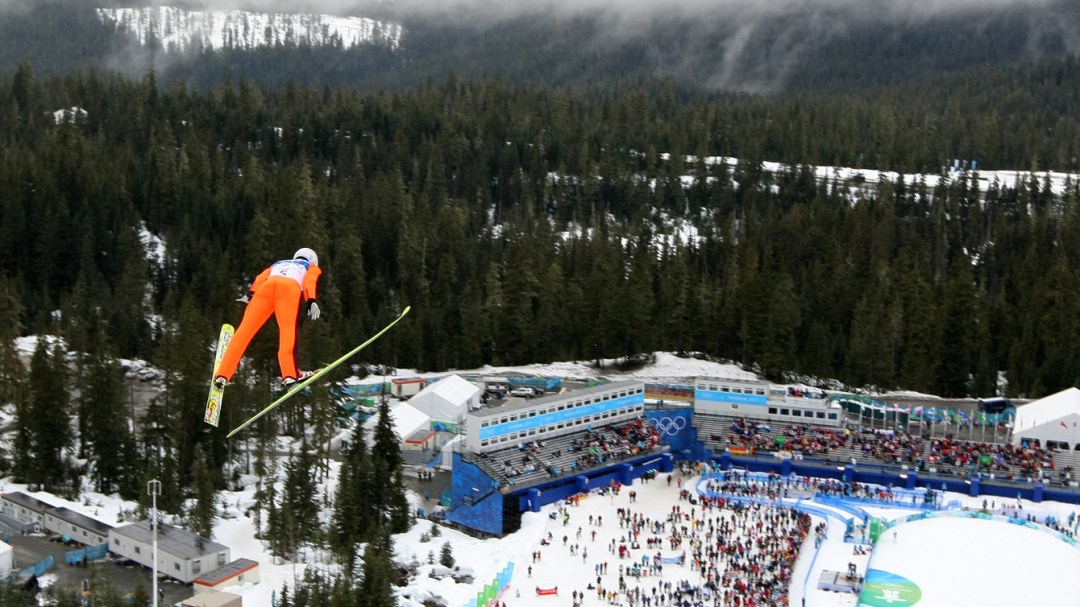 PyeongChang 2018 ski jumping team to be nominated to Team Canada

Prior to the announcement, the female contingent will take part in a special training session with Calgary police officers who are retired Olympians.

Media are invited for photo and interview opportunities.