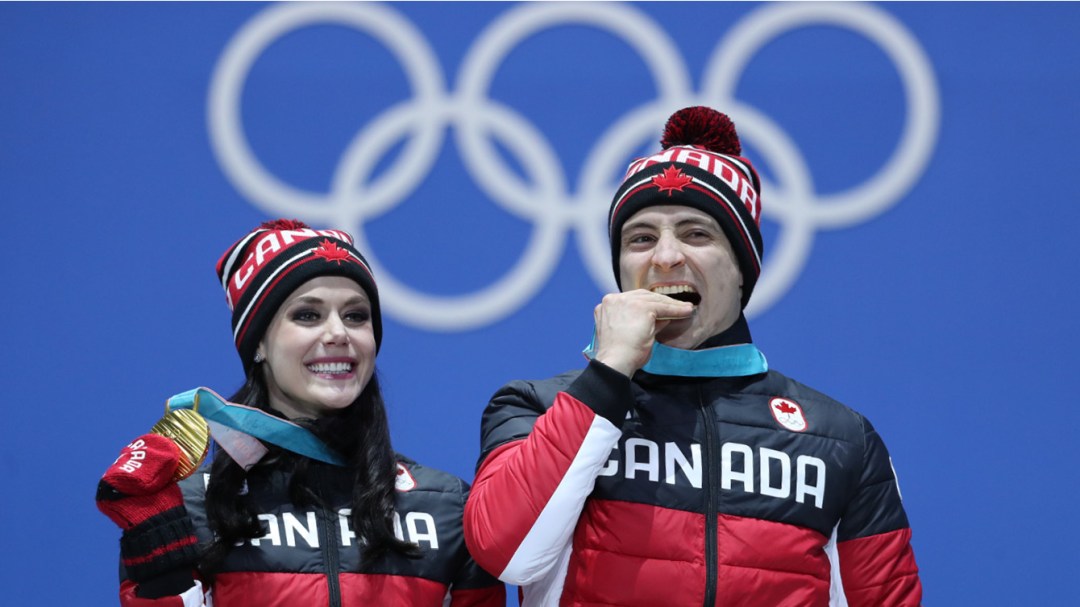 PYEONGCHANG (February 20, 2018) – Here is what you need to know about Team Canada at the end of Day 11 at the Olympic Winter Games PyeongChang 2018:

On if she ever imagined they would become the most decorated Olympic figure skaters:

“Certainly not, although in grade one I did write in my journal that I wanted to be at the Olympics with Danny MOIR, Scott’s brother, so I’m close. I am thrilled with this competition. That performance was really special and truly memorable. The gold medal is the cherry on the cake. We are so grateful to our team for having prepared us for this. We are taking in every single moment.”

On the difference to winning their first gold in 2010:

On a retirement announcement:

“If it is the end we are extremely pleased with that. We’ll probably make an announcement in the coming days, but for us we just want to enjoy this right now and let the dust kind of settle and figure out what’s next.”

On realising she had won:

“My coach Trennon (PAYNTER) hugged me at the top and it was just the biggest hug and I said, ‘I can’t hug you because I’m going to cry’ and he said, ‘I’m going to cry on national television’.”

On doing her last run already knowing she had won:

“I had so much going through my mind that I couldn’t put that third run down, but I still wanted to give a bit of a show and did the 10 at the bottom. When you got your hard-as-nails coach in tears at the top, it’s kind of hard to zone into what you’re doing. I fell, but I didn’t just give up the run.”

On painting her nails gold:

“I always paint my nails gold before every contest. A lot of people have superstitions or things that they have to do. This is not a superstition by any means, but it’s a habit. And I like to have that on my nails.”