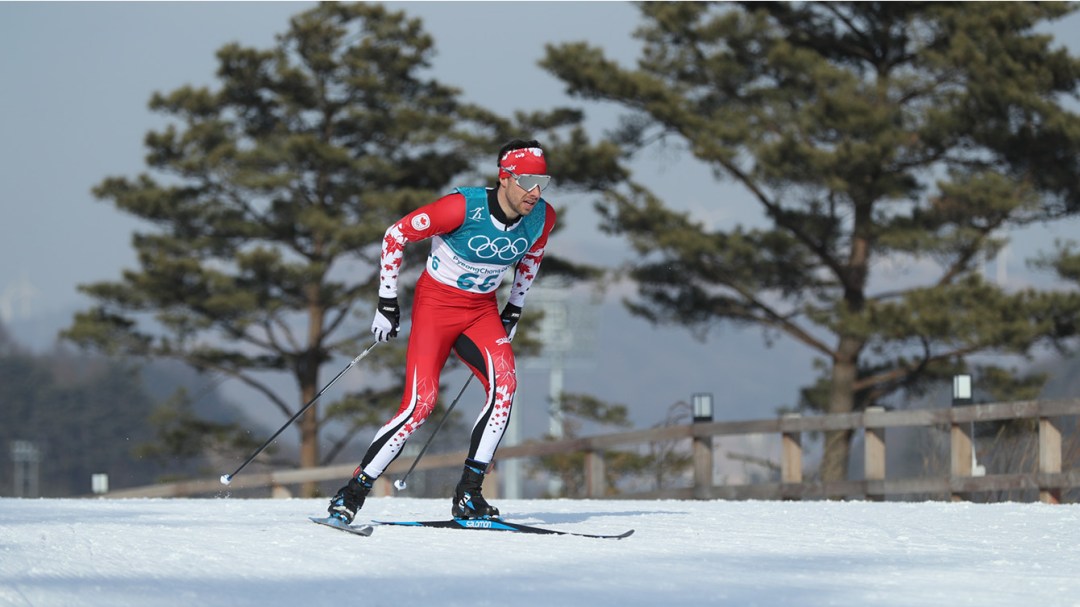 PYEONGCHANG (February 16, 2018) – Here is what you need to know about Team Canada at the end of Day 7 at the Olympic Winter Games PyeongChang 2018:

On his performance, having finished seventh:

“It was good. I think I found the good rhythm to fight for the podium and I just fell off the pace in the last lap. But it’s all I had today.”

On his chances in the men’s 50km classic:

“I’m feeling good. I’m still missing that little spark to get my foot on the podium, but I trust that the shape is there and sometimes it’s just a matter of having a bit of a special day, waking up on a mission for some reason. I’m still focused, still hopeful for the 50km.”

On his Olympic Winter Games debut:

“This was an amazing venue. Ten seconds before I go out there I was like, ‘I’m skating in the Olympics and I almost wanted to cry.’ I had to bring myself back and just focus again and said, ‘I’m just at another competition’. The crowd was so receptive and I nailed the quad. This was probably the first triple Axel I fell on in the programme this week. So I can’t wait for the free skate to show that off. I felt strong out there and I just performed as hard as I could perform. I feel that ‘special’ is almost too small of a word (to describe being at the Games). I have been working for this for 23 years and this is my third Olympic trials to get here. So just making it was a dream come true. Now skating here, it’s mind-blowing and I am excited. I am honoured.”

On having his family here for support:

“Even if I bombed they would be behind me 100% and I got my mom, my dad, my older brother and a couple of my friends all up there cheering for me. They are all so proud and my community is so proud of me. I just get the easy part now and come and skate and do what I have been doing.”

There are no media availabilities scheduled at the Main Press Centre or Canada Olympic House on Saturday, February 17 at the moment. Please refer to the calendar for post-training and/or post-event availabilities.