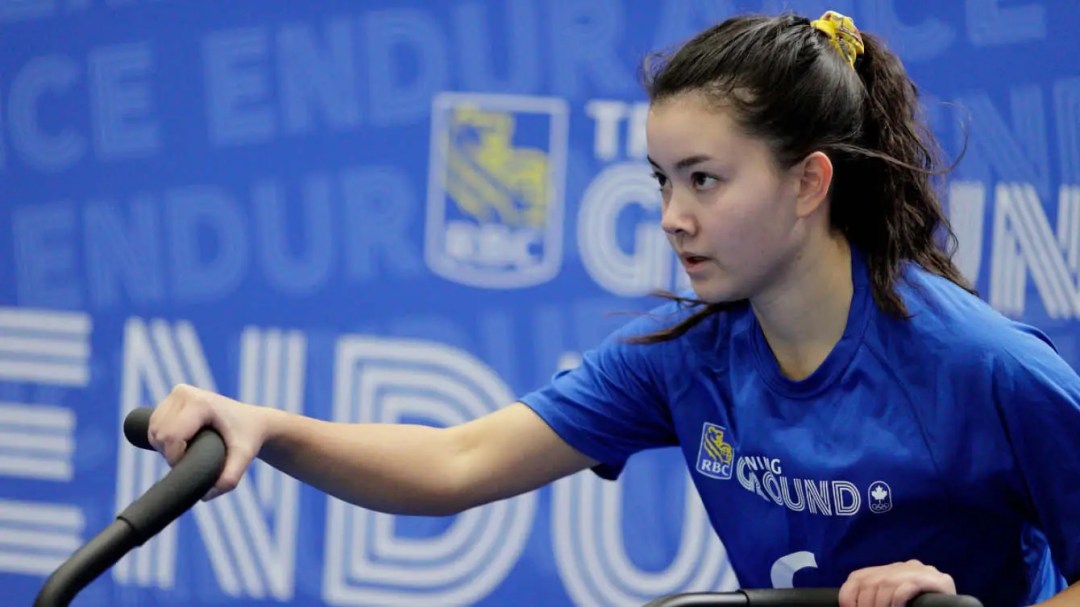 In 2023, the program welcomes four new sport partners and expands its reach to Indigenous communities

In addition to the 17 free qualifying events for athletes aged 14-25 across the country, RBC Training Ground will host custom testing events for North American Indigenous Games (NAIG) provincial delegations, including Alberta and Saskatchewan, as they prepare for NAIG 2023. These efforts build upon RBC’s sponsorship of NAIG 2023, where more than 5,000 Indigenous athletes, coaches and team staff from over 756 Indigenous Nations will gather in Kjipuktuk (Halifax) to celebrate sport and culture.

“We recognize that Indigenous athletes in Canada experience barriers to participating in sport. We hope that by bringing RBC Training Ground to regional NAIG events, we’re making it easier for Indigenous athletes to chase their Olympic dreams,” said Shannon Cole, Vice President, Brand Marketing, RBC. “We truly believe in the power of sport to unite and inspire our communities, and we look forward to working with new sport partners and communities to continue to develop the next generation of Team Canada.”

“We are pleased to welcome RBC as a major partner of NAIG 2023,” said Brendon Smithson, CEO, NAIG 2023 Host Society. “The Games help Indigenous youth to realize the collective potential of their bodies, minds and spirits. We’re appreciative of RBC’s commitment to help improve the quality of life, and overall health and well-being of Indigenous athletes, individuals and communities.”

”RBC Training Ground has proven to be a valuable incubator for Team Canada,” said Eric Myles, Chief Sport Officer of the Canadian Olympic Committee. “Alongside our sport partners, we are so proud to be part of this incredible program. It’s important that more athletes from Indigenous communities get the opportunity to compete on the national and international stage, and we’re looking forward to watching this next generation of athletes pursue their Olympic dreams.”

“We’re incredibly proud to work with partners like RBC who so intrinsically share our Olympic values,” said Jacqueline Ryan, Chief Brand and Commercial Officer of the Canadian Olympic Committee and Chief Executive Officer of the Canadian Olympic Foundation. “By extending the RBC Training Ground opportunity to more Indigenous communities across the country, it’s proof that our partners are equally committed to the Team Canada Impact Agenda goal of making sport inclusive and barrier-free so more young people can play and stay in sport. We can’t wait to kick off another year of this inspiring program!”

Since its inception in 2016, RBC Training Ground has tested more than 12,000 athletes across Canada, with more than 1,600 athletes being identified by NSOs as having Olympic potential – many in a sport they had never considered.

Registration and the most up-to-date event information for all local RBC Training Ground events is available at RBCTrainingGround.ca.

Royal Bank of Canada is a global financial institution with a purpose-driven, principles-led approach to delivering leading performance. Our success comes from the 95,000+ employees who leverage their imaginations and insights to bring our vision, values and strategy to life so we can help our clients thrive and communities prosper. As Canada’s biggest bank and one of the largest in the world, based on market capitalization, we have a diversified business model with a focus on innovation and providing exceptional experiences to our 17 million clients in Canada, the U.S. and 27 other countries. Learn more at rbc.com.