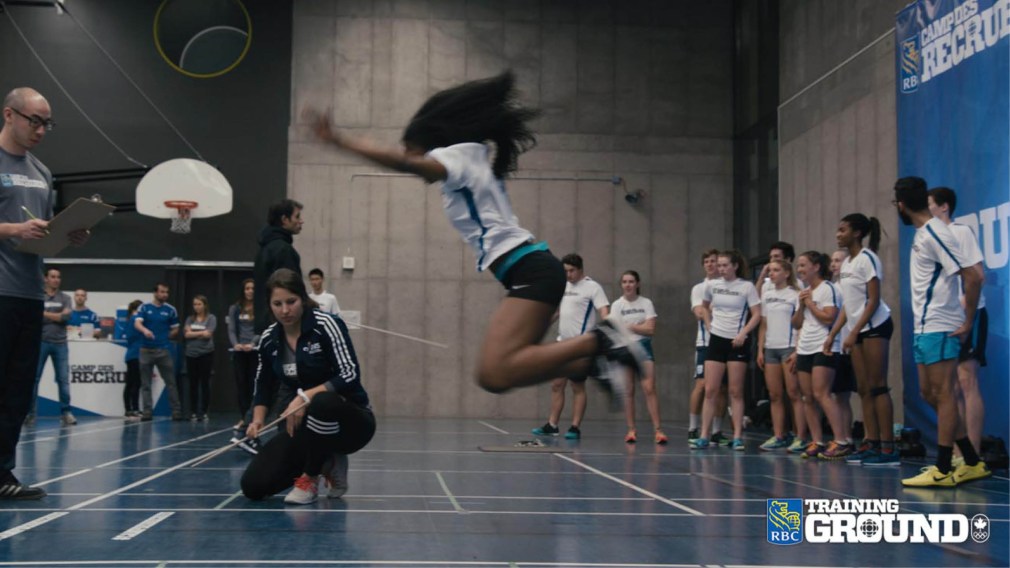 TORONTO (October 12, 2017) – On Saturday, October 14, 2017, 100 of Ontario’s most promising young athletes will test their strength, speed and endurance in front of officials from 11 Olympic sports with the hope of earning funding for their Olympic dream from RBC.

All participants at the Ontario Regional Final were identified as top performers at local qualifying events in Toronto, St. Catharines, Milton, and Kingston over the past several months.

Top performers can get recruited into national development programs and receive funding from RBC to support their training. The winners of the five regional finals will also earn a trip to the PyeongChang 2018 Olympic Winter Games.

Several Canadian Olympians will also be in attendance at the regional final to mentor the participants.

Media are invited for video, photo, and interview opportunities.

Note: All Olympians participating in the event are available for interviews in advance of the event or on-site.