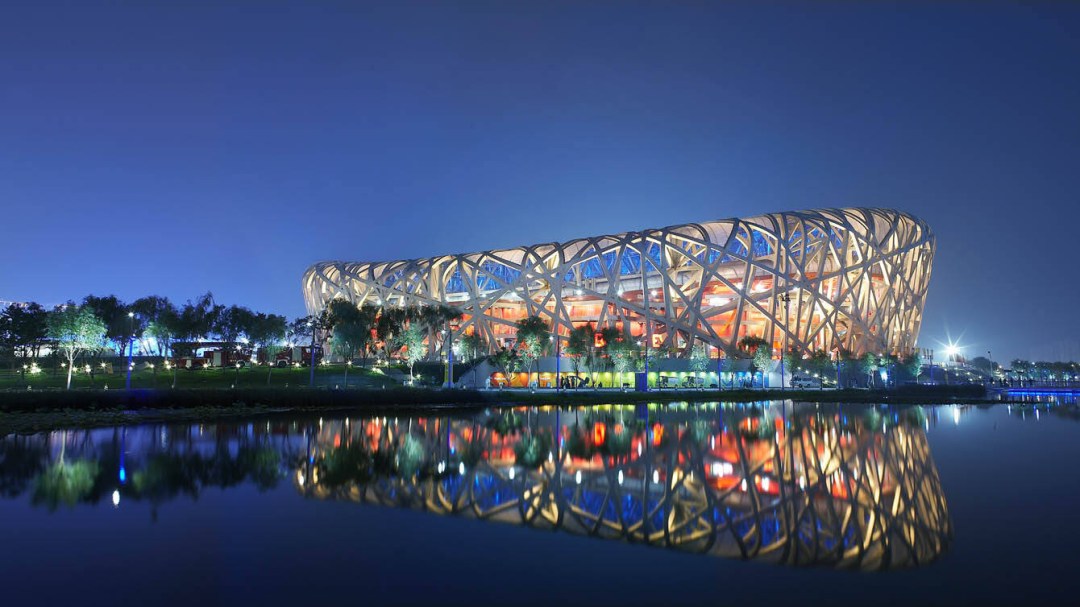 TORONTO (February 4, 2021) – With one year to go until the start of the Beijing 2022 Olympic Winter Games, the Canadian Olympic Committee (COC) shared the following statements in support of Canadian winter athletes on their road to Beijing:

“Canadian athletes continue to showcase incredible resilience as they find ways to adapt their training to the ever changing realities of the pandemic. It’s inspiring to see that despite everything, they’re still reaching the podium this season. When Team Canada enters the Bird’s Nest a year from now we, and the rest of Canada, will be ready to celebrate all they have achieved.”

“For one-year out, my message to athletes is to take it step-by-step and focus on their goal as they are empowered by the journey to the Olympics. I am looking forward to leading Team Canada as Chef de Mission as our athletes prepare to showcase their resilience and determination to the world.”

“It would honestly mean the world to me to make history as one of the first Canadians to compete in monobob. Very few athletes can say that they were the first to contest a new Olympic event. That in and of itself is awe-inspiring for me. The first women to compete in 2-woman bobsleigh at the 2002 Salt Lake City Games opened the door for me to be able to compete in bobsleigh as a whole and now I hope to be the one opening doors for future female bobsledders to come with monobob.”

Beijing 2022: A boycott is not the answer

In just over a year, more than 400 Canadian Olympic and Paralympic athletes will proudly enter the Bird’s Nest stadium in Beijing, fulfilling a lifelong dream of competing on the world stage, of seeing our Maple Leaf atop the podium.

For many Canadians, the Beijing 2022 Olympic and Paralympic Winter Games will hopefully mark a welcome return to normality after the pandemic – an opportunity to emerge from this dark chapter in a strong and positive way.

Over the past few months, we have started to hear rumblings of a proposed boycott of the Beijing Games. China’s troubling human-rights record, the oppression of the Uyghur minority and the continued detention of two Canadians, Michael Kovrig and Michael Spavor, are deeply concerning for us.

Rather, we believe the interests of all Canadians, and the global community, are better advanced through competing and celebrating great Canadian performances and values on the Olympic and Paralympic stage.

The G20 group of nations agrees with us. At its most recent summit, the G20 reaffirmed its commitment to participating in the upcoming Games. We applaud this declaration. While there are deep divides within the G20, including profound issues of sovereignty, territory and human rights, there are substantial tools for governments to address them meaningfully. An Olympic and Paralympic boycott is not among them. In fact, the Games help build connections and open doors to utilize those tools.

Yet critics are calling for us to stop Canadian athletes from participating as the first order of business to reshape our relationship with China.

We believe this amounts to little more than a convenient and politically inexpensive alternative to real and meaningful diplomacy. Boycotts don’t work. They punish only the athletes prevented from going, those they were meant to compete against and those who would have been inspired by them.

This is not speculation. In 1980, a group of countries led by the United States boycotted the Moscow Olympic Games to object to the Soviet invasion of Afghanistan. The Games went ahead – and the Soviets remained in Afghanistan for almost another decade. It also led to a retaliatory boycott four years later of the Olympics in Los Angeles. Few other measures were taken, and in the end only the athletes paid a price.

Calls for a boycott ignore these lessons.

While we should not and cannot compare issues of different circumstances, there is one thing we know: When our beliefs were tested in the past, we strengthened our resolve to become part of the solution, at home and abroad. Anti-LGBTQ legislation in Russia introduced prior to the Sochi 2014 Winter Games inspired sweeping new LGBTQ inclusion programs in our sport communities here in Canada.

The Olympic and Paralympic movements are unique means for the promotion of peace and development, for uniting rather than dividing. Paralympic sport specifically showcases the achievements of athletes with disabilities to a global audience. The “Olympic Truce” stands as a remarkable achievement considering what divides the world.

Faced with only two options – go or don’t go – our approach is to be present and join the conversation. We believe we can amplify voices and use people-to-people connections to effect change, regardless of how aspirational or difficult that might seem at times.

When our Olympians and Paralympians compete in Beijing, Team Canada will showcase Canadian values and help build essential bridges between nations, not walls.