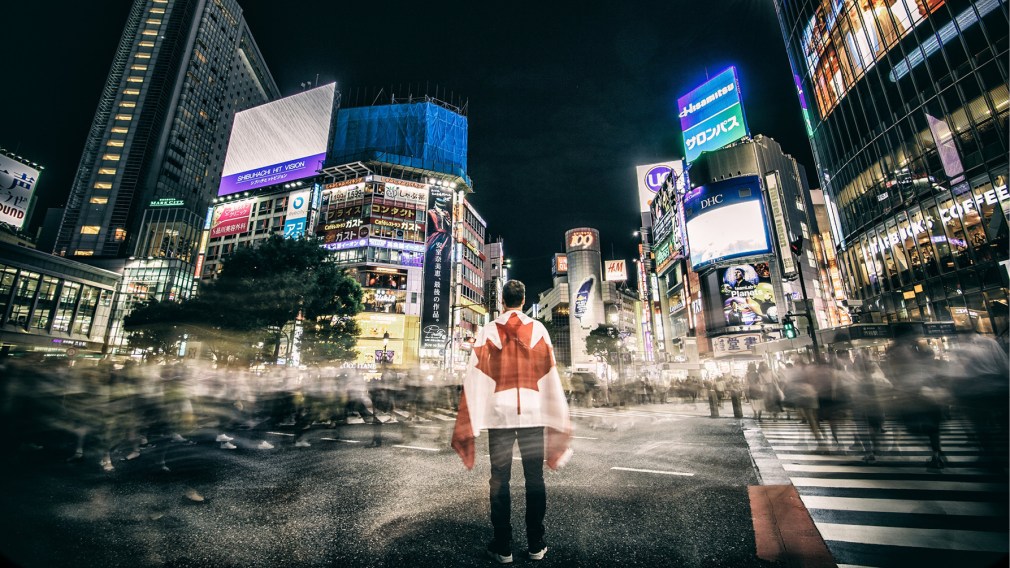 LIMA, PERU (July 24, 2019) – The Canadian sport community provided the following statements in support of Canadian athletes on the road to Tokyo 2020:

“The one year countdown is such an exciting time for Olympic athletes, and the rest of the country. All of the hard work we’ve been putting in over the last three years is starting to come together. We have more motivation than ever as the excitement builds. It means so much to have the country behind us, so thanks, Canada!”
– Penny Oleksiak, Tokyo 2020 swimming hopeful

“We are so excited for Tokyo 2020! Winning bronze at the Rio 2016 Olympics was such an incredible experience for myself and for rugby in Canada and now we’re just a year out from our chance to build on that success and reach even higher. We’ve worked day in and day out for this and this upcoming year will be no different.”
– Ghislaine Landry, Tokyo 2020 rugby sevens hopeful

“After Canada’s historic showing in Rio, strong performances this season and many of our athletes already having earned a spot for Tokyo 2020, it is going to be an exciting year. There is nothing that compares to competing at an Olympic Games and we will be cheering our athletes on, every step of their way. I know they will make our country proud.”
– Tricia Smith, President, Canadian Olympic Committee

“One year from now, we will once again be proudly cheering on Canadian athletes as they compete to stand on the Olympic podium. Team Canada is in the home stretch of preparation, and the road to Tokyo is paved with expectation. As someone who has spent a lifetime watching the Games, I’m excited that I will be there in person and experience it as part of the Canadian Olympic family.”
– David Shoemaker, Chief Executive Officer and Secretary General, Canadian Olympic Committee

“One year out – What an exciting time for Team Canada. First of all – At the dawn of the 2019 Pan American Games – I wish all the Team Canada athletes the very best. 13 sports here have the added benefit of earning a direct ticket to Tokyo. To make it to the Olympic Games next year, these next few months are critical. My goal – with Team Canada – is to understand and support all of the unique journeys that athletes and teams will take to get to Tokyo. As they must focus on the immediate steps in front of them, the Mission team and I, will leave no stone unturned. From the data the athletes and teams have given us – they are showing that Team Canada at Tokyo 2020 has the potential to be Canada’s largest Olympic team in decades. With international competition getting stronger each year – this shows the quality, depth and breadth of amateur sport in Canada. My blood pumps with adrenaline with the thought of our potential! Go Canada Go.”
– Marnie McBean, Team Canada’s Tokyo 2020 Chef de Mission

“There’s a definite excitement in the air as we get ready for the Lima 2019 Pan American Games opening ceremony happening in a few short days. For the athletes competing in Lima in hopes of earning an Olympic qualifying spot, the chance to go to Tokyo is well within reach. We look forward to watching those athletes, along with the rest of the delegation, as they deliver incredible performances and represent our country with pride.”
– Douglas Vandor, Team Canada’s Lima 2019 Chef de Mission

“The one-year countdown to Tokyo 2020 also marks the unofficial start of World Championship season for Canada’s summer sports. These competitions are a critical benchmark for all of us to identify the gaps that need to be closed over the next year to ensure our athletes are fully prepared to deliver medal-winning performances when they begin competing next summer. Over the next 12 months, we will work diligently with our sport and funding partners to ensure nothing is left to chance – that every detail and learning has been addressed, and that Canada’s athletes are ready to compete for the podium and inspire Canadians from coast-to-coast-to-coast to live healthier and more active lives through sport.”
– Anne Merklinger, Chief Executive Officer, Own the Podium

“Our outstanding Canadian athletes have been training very hard to be ready for the Tokyo 2020 Olympic Games. One year from today, they will be entering the Olympic Stadium for the opening ceremony, while proudly wearing the maple leaf. Our government, our communities and our entire country are behind them. We can’t wait to cheer them on!”
– The Honourable Kirsty Duncan, Minister of Science and Sport, Government of Canada

Fifty-six years after hosting the Olympic Games for the first time, the city of Tokyo will welcome the world again from July 24 to August 9, 2020. The Tokyo 2020 Olympic Program will feature 33 sports with 339 medal events. More than 11,000 athletes and officials from 206 countries are expected to attend the Games.