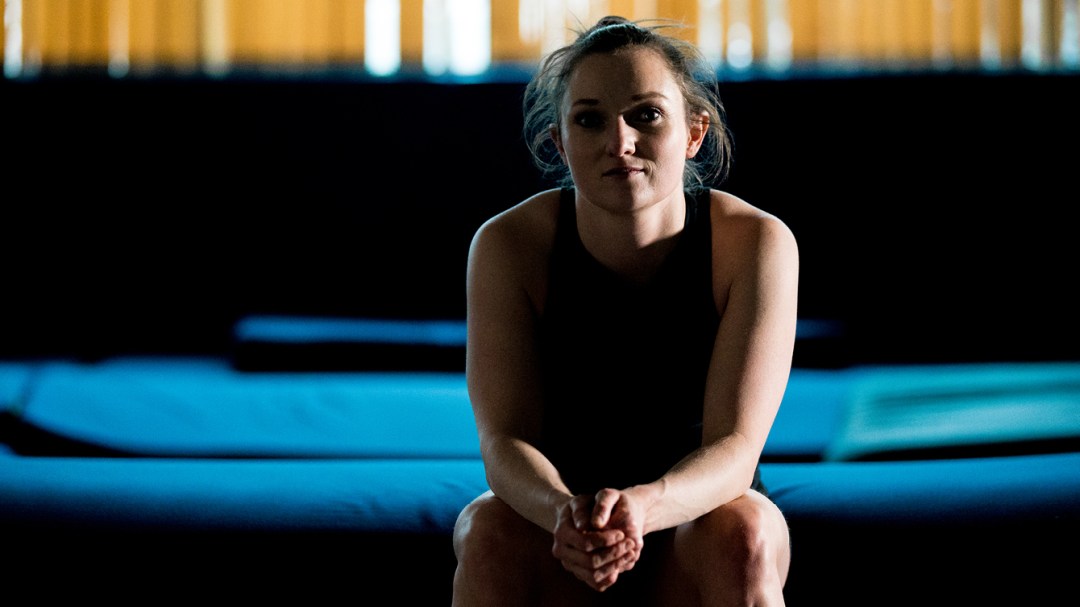 TORONTO (January 28, 2020) – On Tuesday, the Canadian Olympic Committee (COC), in collaboration with TSN and RDS, will be releasing features on Olympic champions Rosie MacLennan and Christine Girard in support of Bell Let’s Talk Day and Canadian mental health.

In collaboration with TSN, the nine-minute English feature focuses on two-time Olympic champion Rosie MacLennan who talks about her battle with anxiety and depression. Through her wellness actions, she has found balance on and off the field of play.

The story will begin airing during the evening editions of SportsCentre on Tuesday, January 28) and will run on every edition across all five TSN networks up to and including the 6 p.m. ET edition on Wednesday, January 29. The clip will also be promoted across Team Canada’s channels.

In collaboration with RDS, the four-minute French feature is an intimate look at Olympic champion weightlifter Christine Girard who reveals struggles with anxiety and depression. Girard describes how her focus on wellness helped her come to the realization that the support she needed had been there all along and how helping others with similar challenges contributed to her own recovery.

The piece will begin airing on the late evening editions of Sports 30 on Tuesday, January 28 and will run on every edition across all RDS networks including RDS2 and RDS INFO throughout the day on Wednesday, January 29. The clip will also be promoted across Équipe Canada’s channels.

As a proud partner of Bell and in support of the Bell Let’s Talk, the COC is committed to reducing the stigma around mental illness by continuing the conversation for our athletes, coaches, staff and Canada’s sport community.

Everyone is invited to join the conversation on Bell Let’s Talk Day by sending messages of support across multiple platforms to drive awareness and action in mental health.

Bell donates 5 cents to Canadian mental health programs for each of these communications on Bell Let’s Talk Day, at no cost to participants beyond what they would normally pay their service providers for online or phone access: