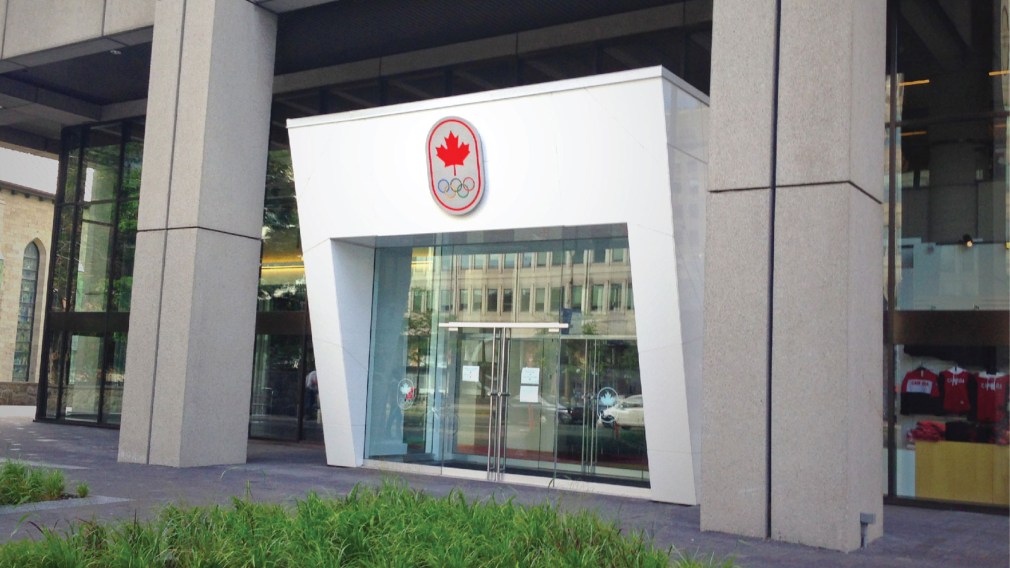 “With the design, content creation and preproduction phases now done, today’s announcement is an indication that we are close to completing this project,” said COC’s Executive Director of Sport, Eric Myles. “We are proud of this project which will allow visitors to live the Canadian Olympic experience. This initiative will stand as a testament to the COC’s desire to set deep roots in Quebec and Montreal – the host city of the Olympic Summer Games in 1976.”

The Canadian Olympic Committee will offer the general public a technological, interactive and educational exhibit conceived and produced by GSM Project which will allow visitors to live the Olympic experience.

The COC and GSM Project have worked jointly on this project for almost a year: “We are proud to collaborate with the Canadian Olympic Committee on the development of this Olympic experience. The interactive journey we created will let visitors immerse themselves into the reality of Olympic athletes throughout their process from mental and physical training through to their ultimate glory,” explained Yves Mayrand, GSM Project President and Chief Creative Officer.

Set to be located in the building which houses the COC office at the corner of Rene-Levesque Blvd and Beaver Hall St. in the heart of the downtown Montreal, the Canadian Olympic Experience will open its doors to the public in spring 2018.

ABOUT THE CANADIAN OLYMPIC COMMITTEE

GSM Project specializes in the creation and production of visitor experiences. Based in Montreal, Canada, since its founding in 1958, the company also has offices in Dubai and Singapore and collaborates with a wide range of clients all over the world to create immersive, educational, and memorable visitor experiences. GSM Project has designed exhibitions for major museums across the globe, such as the National Museum of Singapore, the Canadian Museum of History in Ottawa (Canada), the Anchorage Museum (Alaska, USA), and the Museum of Civilization in Quebec City (Canada). The COC’s Canadian Olympic Experience project is the result of a collaboration with XYZ for all audiovisual and interactive components. For more information visit www.gsmproject.com.