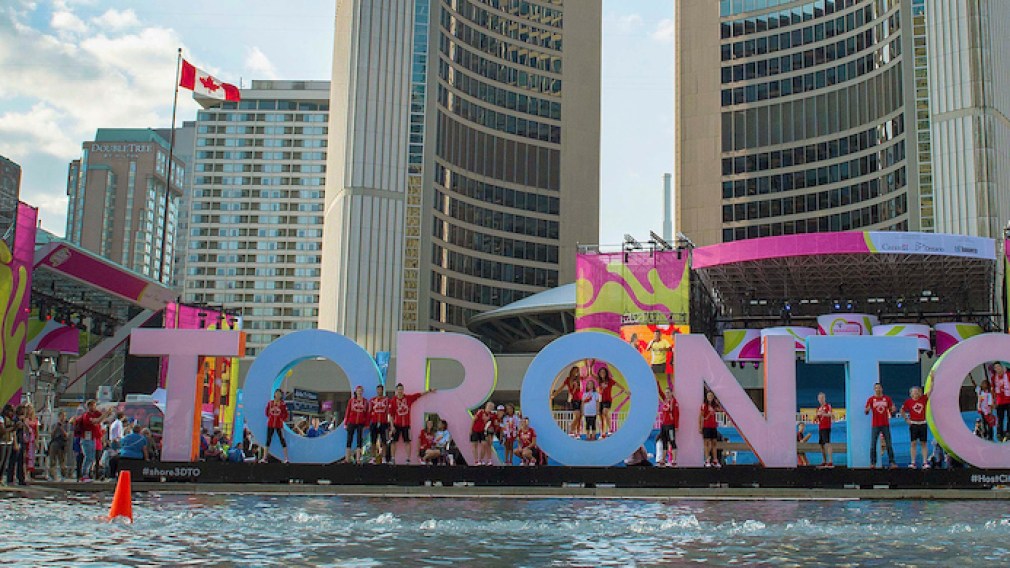 MONTRÉAL — The Canadian Olympic Committee, Athletics Canada and Swimming Canada are happy to announce that three Team Canada athletes are being awarded silver and bronze medals after international athletes were disqualified due to doping infractions.

Swimmer Zack Chetrat is upgraded from a bronze medal to silver in the men’s 200m butterfly, while his teammate Alec Page takes the bronze in the same event. Distance runner Rachel Hannah is awarded the bronze medal in women’s marathon.

The Canadian Olympic Committee was informed of the redistribution of medals by the Pan American Sports Organization after the conclusion of the anti-doping process. That brings Canada’s final tally of medals at the Pan American Games to an all-time Canadian record of 219 medals: 78 gold, 70 silver and 71 bronze.

The medals will be awarded to the three athletes during ceremonies organized by their respective national sport federations.

“I am thrilled to see that Zack, Alec and Rachel are finally getting the silver and bronze medals they won and deserve. We congratulate them all for their outstanding accomplishments and the honour they bring to their sport and our country.”

“Congratulations to Zack for his silver medal and to Alec and Rachel for their bronzes, all so rightfully earned. I congratulate them for their achievements. The COC is resolute in its determination to protect clean athletes from doping. While the situation that prevented them from getting those medals in the first place is disturbing, we are pleased it was rectified. It underlines the need to be ever more vigilant in protecting the integrity of sport.”

“Congratulations to Rachel. Like the rest of the team, she gave it her all at the Pan Am Games, and although after the fact, will be rewarded and recognized for her efforts. I am looking forward to another exciting season for her. As we have been saying all along, Athletics Canada is committed to continue working with the IAAF, WADA, the CCES and other international federations to rid the sport of cheaters, ensuring that Canadian athletes are on an even playing field at all competitions.”

“We are happy to see the silver medal go to Zack and that Alec will receive the bronze. Both have trained very hard at our Swimming Canada High Performance Centres: Zack under Ben Titley in Toronto, and Alec with Ryan Mallette in Victoria. We congratulate both for being strong representatives of Canada at the Toronto 2015 Pan Am Games.”