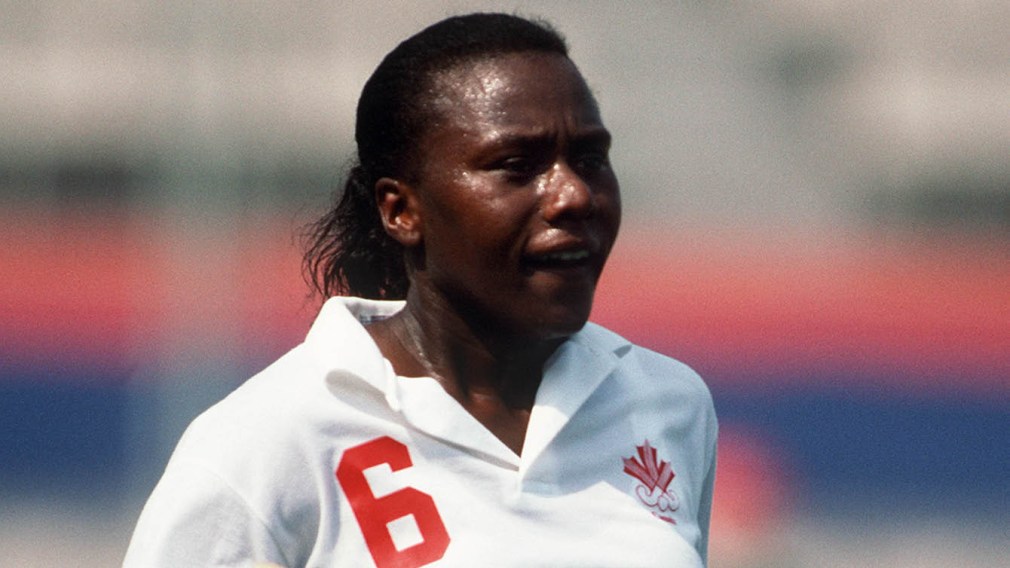 Levy will replace current Executive Director, Human Resources, Cathy Stewart, who made the personal decision in June to retire from the COC at year-end. Reporting to the Chief Executive Officer (CEO) and Secretary General, Levy will be responsible for the further evolution of the people strategy for the COC, including Diversity and Inclusion programs, that will continue to reinforce the values and culture of the organization.

After retiring from her athletic career, Levy continued to stay close to the COC having been selected to the Mission Team at the Nagano 1998 Olympic Winter Games to provide legal support for athletes and named Team Canada’s Chef de Mission for the Nanjing 2014 Youth Olympic Games. She continued to strengthen Canada’s Olympic Movement through her involvement with the COC’s Legal Committee, as the Director of Special Projects for the Toronto 2008 Olympic Bid Corporation and as a member of the Board of Directors and Chair of the Human Resources Committee with the TORONTO 2015 Pan American /Parapan American Games Organizing Committee.

“From watching Montreal 1976 as a child and being so inspired by it all to realizing my dream of becoming an Olympian and now working for the COC – this is a full-circle moment and a dream come true, ” said Levy. “Having had the opportunity to be involved in many different levels in the sport world, joining the COC feels like coming home. I really look forward to working with the dedicated and talented members of Team Canada.”

Off the field of play, Levy is a trained lawyer with over 20 years’ experience as a Human Resources executive, serving renowned organizations including RioCan Management Inc, the Canadian National Institute for the Blind and Magna. She brings a track record of proven management expertise with fast-paced major global and national organizations challenged by multiple locations and diverse cultures. She is a high energy and transformational leader, a strategic thinker who delivers results and a passionate advocate for building culture.

“The Canadian Olympic Committee has been able to lean on Sandra’s experience and expertise over the years and we are incredibly lucky to have her join our team permanently,” said David Shoemaker, COC CEO and Secretary General. “She holds an incredible resume of transforming organizations through her people-first approach but perhaps most importantly, she has a depth of understanding of the Canadian Olympic Movement and the values-based governance we strive to achieve every single day.”

“I would certainly be remiss if I did not take this opportunity to congratulate Cathy Stewart on a wonderful career to date, and thank her for the tremendous impact she has had on both our organization and the Canadian sport community. We wish Cathy and her family nothing but the very best.”

Levy, who will assume her role as Chief People Officer on November 9, 2020, has received numerous awards and accolades for her contributions throughout her career, including the Governor General’s Canadian Leadership Conference award in 2004, the Johnny F. Basset Award for Sporting Excellence and Community Values in 2000, the Who’s Who of Women in Canada in 1995 and an induction into the York University Sport Hall of Fame in 2003.