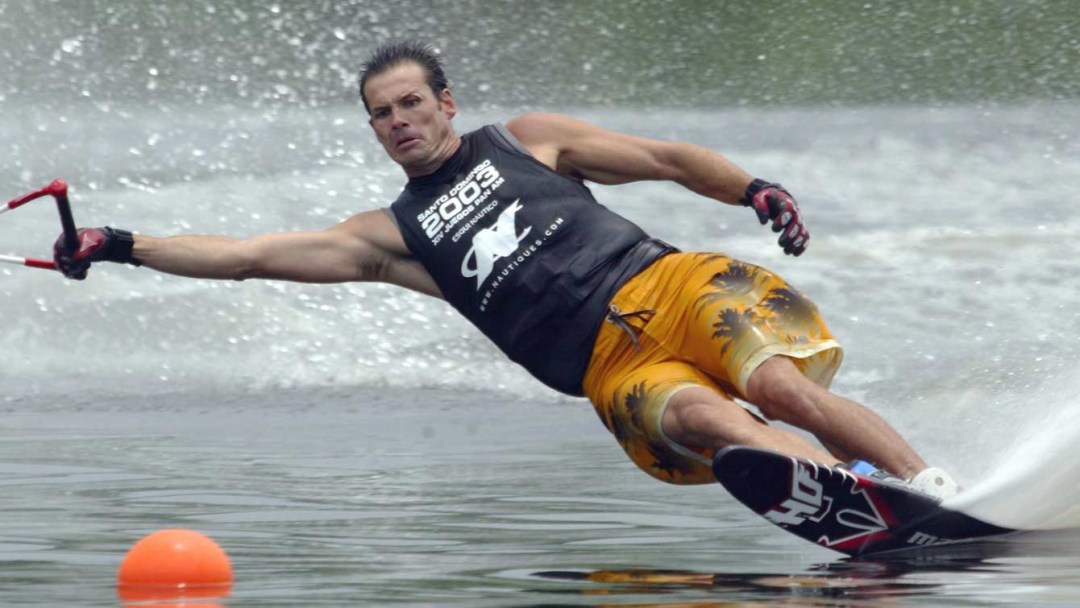 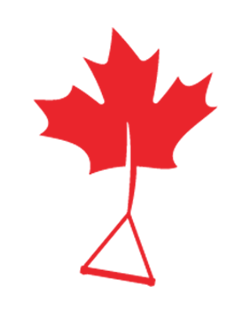 Water skiing and wakeboarding are two of the most spectacular and exciting sports at the Pan American Games. Both feature thrilling aerial jumps and exhilarating speeds. 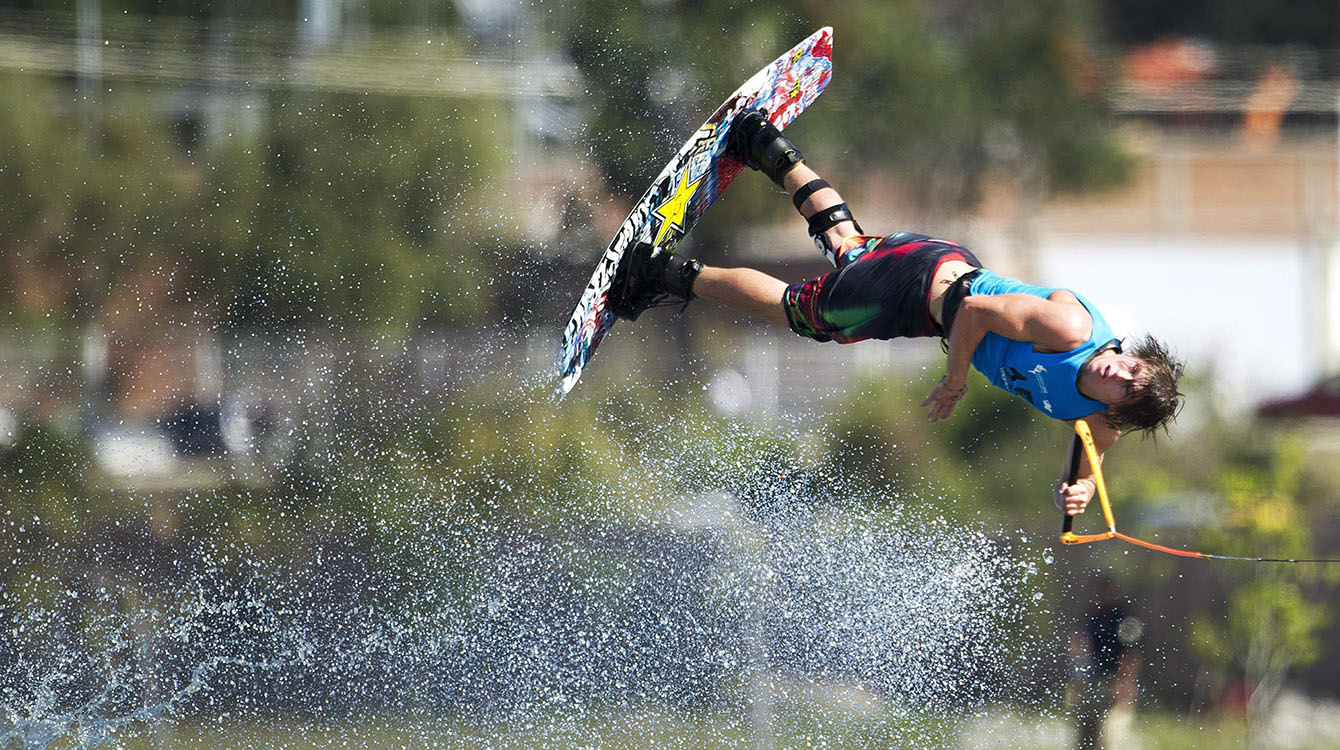 Wakeboarding developed as a sport during the 1980s when snowboarders, surfers and skateboarders transferred their popular board sports style to towed water sports. Wakeboarding has since emerged as one of the fastest growing water sports in the world. In 2013 wakeboarding was one of eight sports shortlisted for inclusion in the 2020 Olympics Games but was ultimately not selected. Wakeboarding debuted at the Pan American Games in 1995. Among Canada’s wakeboard world champions are Rusty Malinoski (2013), Aaron Rathy (2009) and Jeremy Kovak (1993 and 1997).

Paige Rini achieved a career highlight at the 2018 Masters Water Ski and Wakeboard Tournament when she won the overall,…