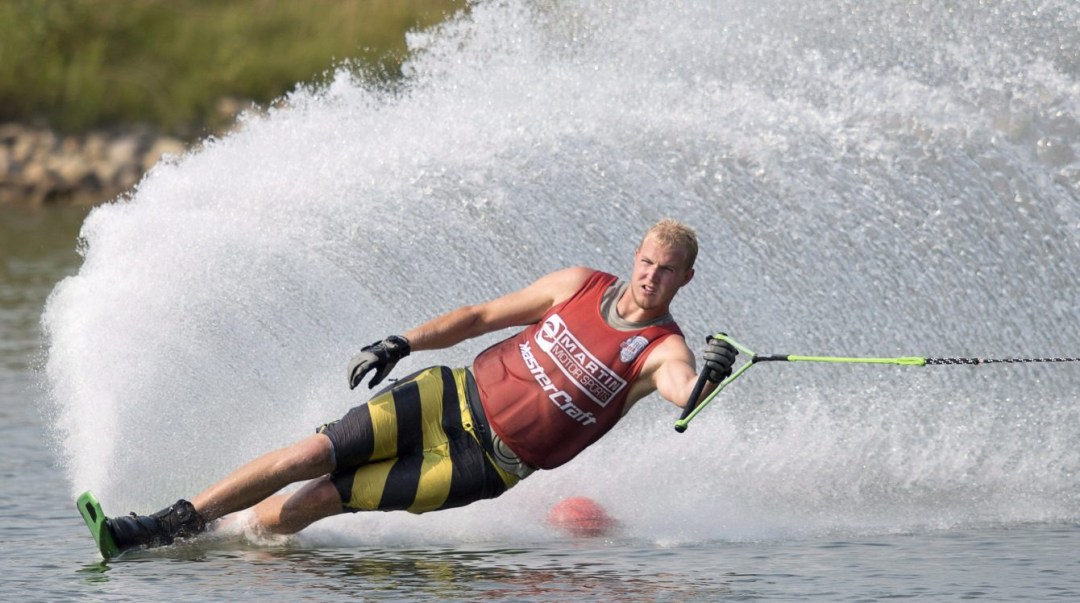 • Five-time Canadian slalom champion
• Finished second in slalom at the 2018 Moomba Masters, one of the largest and most prestigious pro waterskiing events
• Ranked 11th in the world in slalom as of May 2019
• Earned his first pro event victory at the 2016 California Pro Tour stop
• 2013 World U21 slalom champion

A LITTLE MORE ABOUT STEPHEN

Getting into the Sport: Started water skiing recreationally at age five and began competing at age 16… Outside Interests: Graduated from Arizona State University with a degree in Finance in 2016… Represents water skiers and wakeboarders as an Athlete Representative for AthletesCAN, the association of Canada’s national team athletes… Hobbies include wake surfing, snowmobiling and playing hockey…