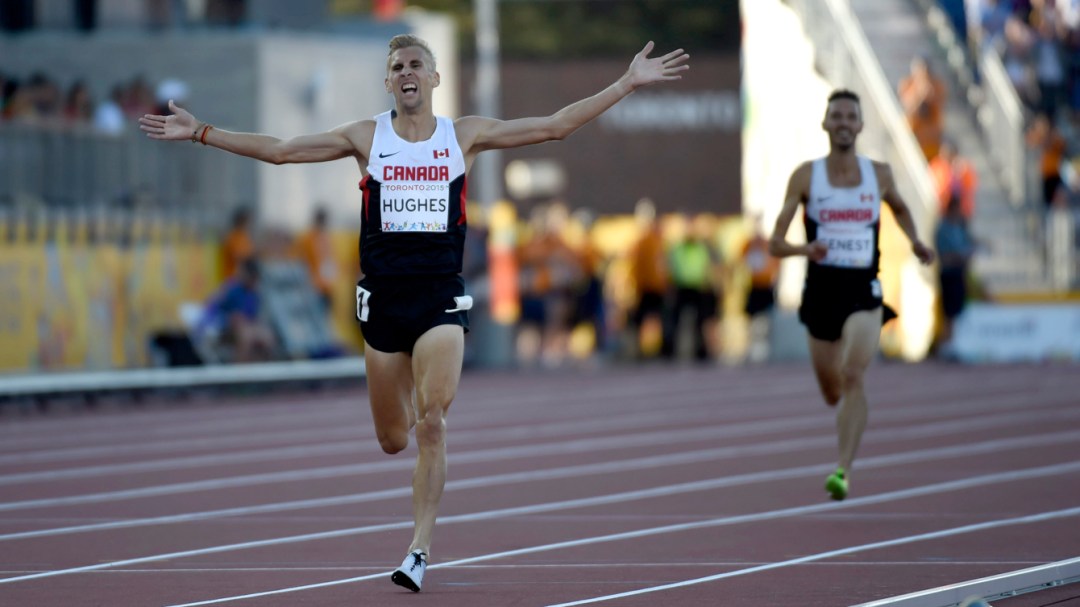 Alex Genest has wanted to compete for Team Canada since watching his cousin’s wife Sonia Paquette compete in the 100m hurdles at Atlanta 1996. His own Olympic dream came true at London 2012 where he was Canada’s first Olympian in the 3000m steeplechase in 12 years. He missed the final by two spots, but was satisfied with posting one of his fastest times ever. Genest achieved another career highlight in 2013 when he made the final at the IAAF World Championships. He had gravitated towards the steeplechase after a lack of improvement in the other events he tried, including the sprint hurdles, middle distance running, and cross-country running. He did his first steeplechase in 2002 and a year later was sixth at the IAAF World Youth Championships

Family: Father Yvan Genest and mother Johanne Lavoie… Younger sister Marie-Chantale… Wife Marie-Christine Côté… Children Arno (born July 2011) and Elliot (born July 2014)… Extended family includes Olympians Sonia Paquette and Joël Bourgeois… Getting into the Sport: Started running track at age 12, introduced to it by his cousin who ran for the high school team… Because they lived in the same small village, they trained together every day for many years… Outside Interests: Enjoys drawing, music, reading… Graduated from the University of Guelph with a Bachelor of Nutrition in 2013… Works as a consultant in health and wellness… Odds and Ends: Nickname: Papa G… Role models are Émilie Mondor for her determination and Clara Hughes for all of her work… Always travels with peanut butter and instant oatmeal… Collects fridge magnets… Favourite motto: “When we want, we can.” 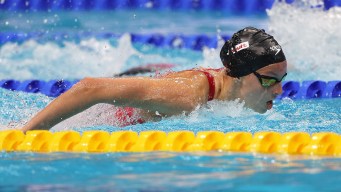