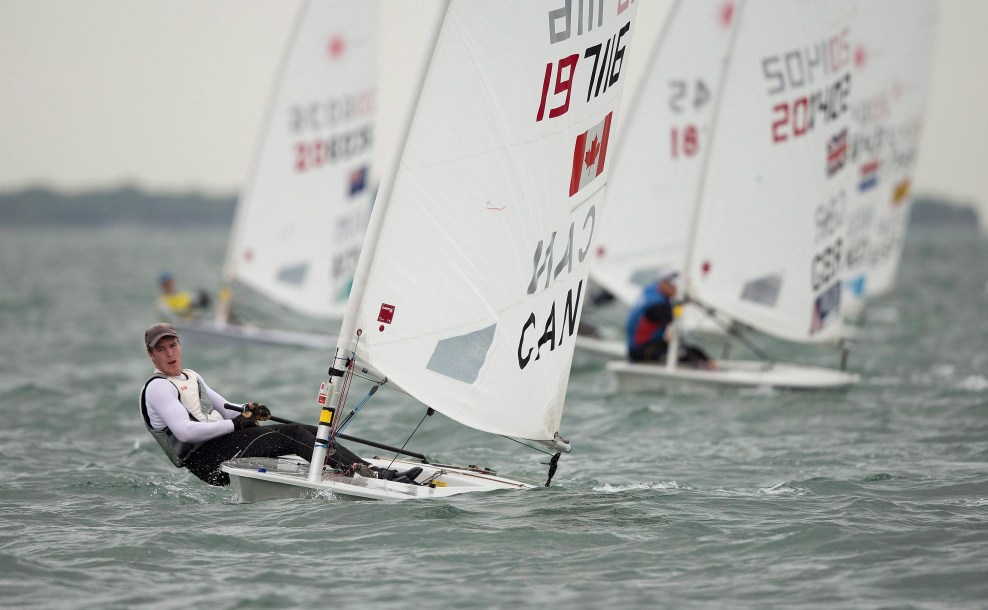 A LITTLE MORE ABOUT ALEXANDER

Getting into the Sport: Started sailing at age 9 and entered his first race at age 11… By age 15 was focused on racing in the Laser class… Outside Interests: Pursuing an engineering degree at the University of Victoria…