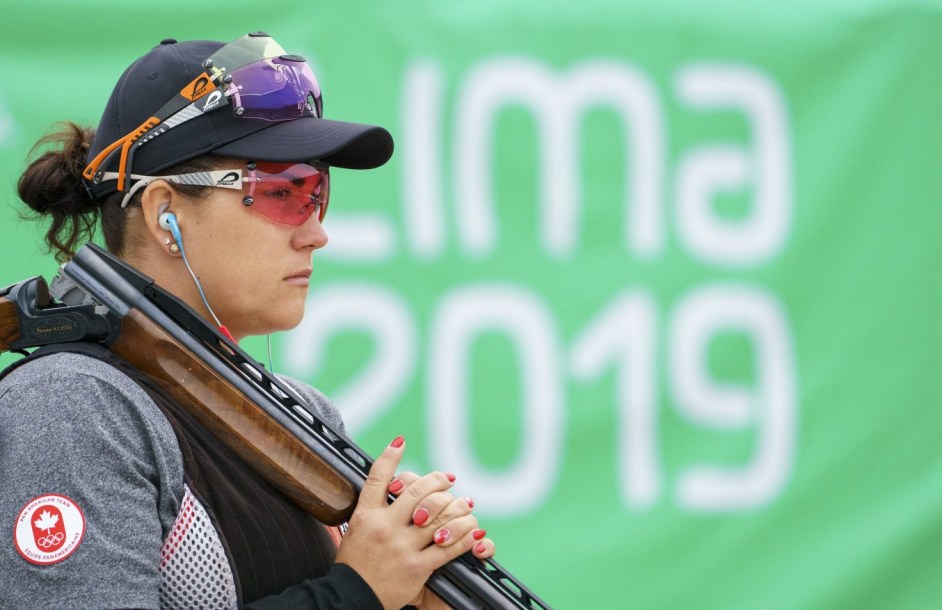 Amanda Chudoba Obrigewitch won trap goldat TORONTO 2015, her first career multi-sport Games. It was her first individual shooting medal, won while she was pregnant with her first son, and qualified a quota spot for Canada for Rio 2016. That followed her two ISSF World Championship appearances in 2011 and 2014. It was also in 2014 that she finished second at the Canadian International Trapshooting Championship, finished 10th in the Continental American Championships, and recorded her career-best ISSF World Cup result, finishing 14th in Tucson. One of Chudoba Obrigewitch’s proudest accomplishments is winning five consecutive national titles. As a 14-year-old, she was the youngest Canadian woman to shoot 100/100.

A LITTLE MORE ABOUT AMANDA

Getting into the Sport: Started shooting recreationally when she was 11 and began competing internationally in trap when she was 18… Outside Interests: Graduated from the University of Alberta in 2013 with a Bachelor of Commerce… Enjoys shooting, camping, travelling… Works as an office manager… Has done charity shooting events with the Canadian Parkinson Society… Odds and Ends: Personal motto: “See the target hit the target, there isn’t a target that that machine throws that I cannot hit”… Always listens to “Burn it to the Ground” by Nickleback before she shoots each round… Cousin Lindsay Majeau-Boddez won silver in trap the 2011 Pan Am Games…

Shannon Westlake competed in her first major multi-sport Games at TORONTO 2015, where she finished in 18th in the 50m…