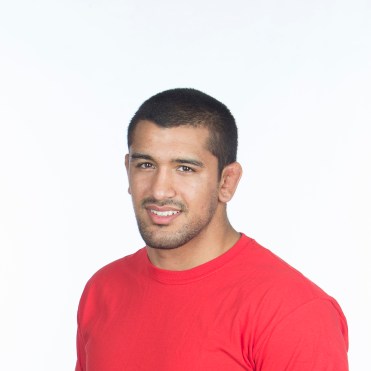 Arjun Gill achieved the greatest highlight of his career thus far at the 2014 Commonwealth Games in Glasgow where he won gold in the 97kg weight class. He dominated his quarterfinal and semifinal bouts, but was trailing in the final against India’s Satyavart Kadian until Gill pushed him from the ring to tie it 4-4 before Gill won the gold by decision. It was also in 2014 that Gill made his senior world championship debut after competing at the world junior championships in 2010. He 2015 he captured a bronze medal at the Pan American Championships. Gill earned his Bachelor of Arts in Health Sciences at Simon Fraser University.