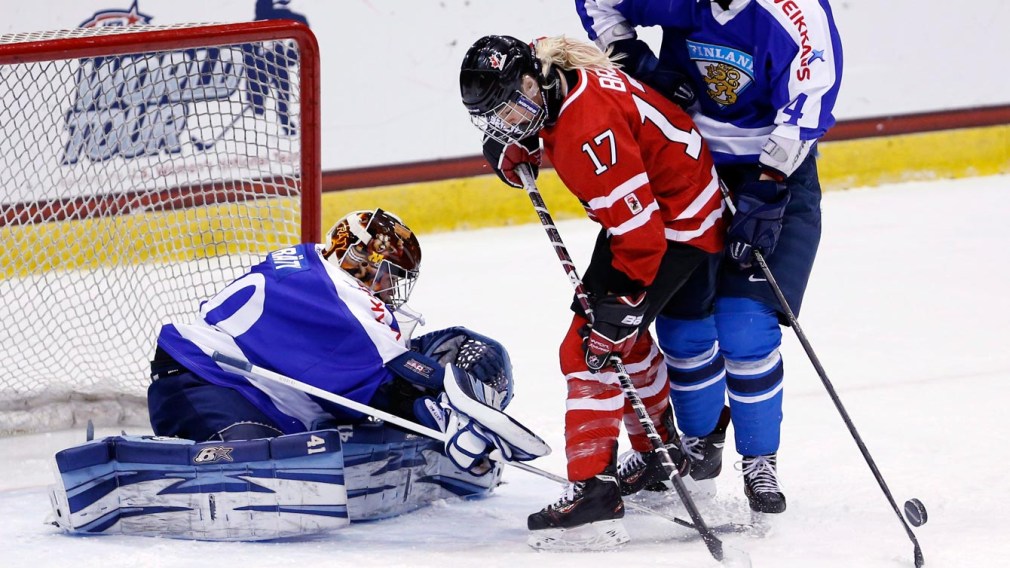 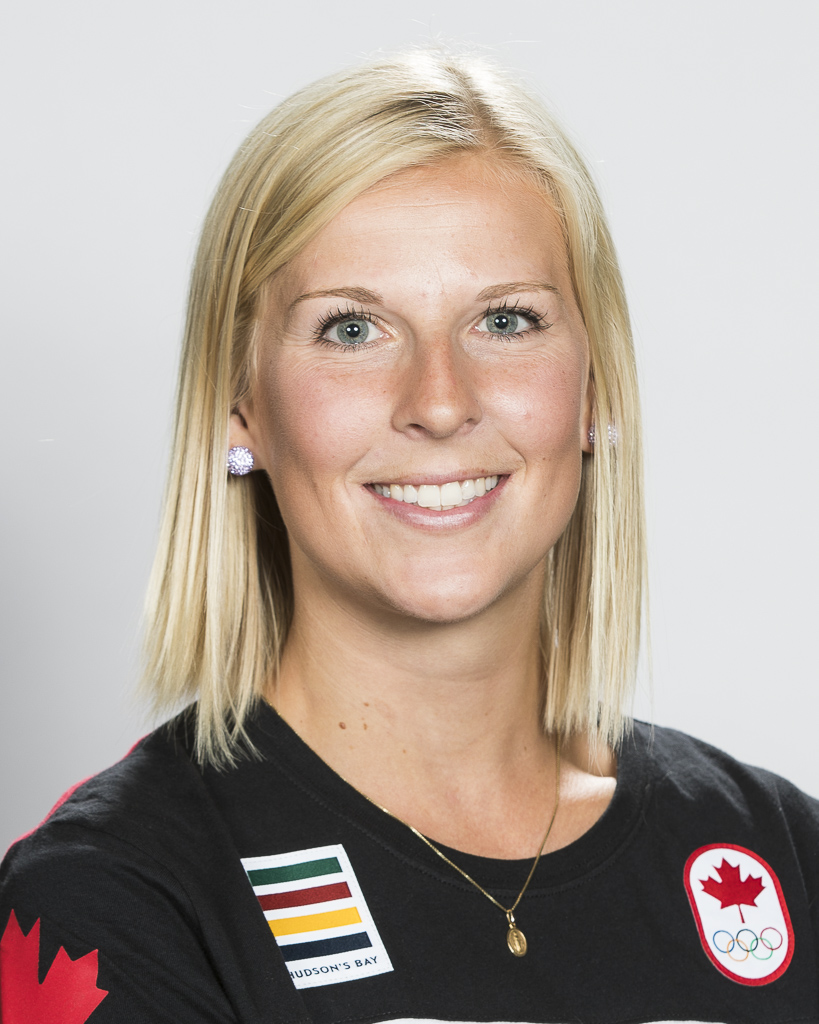 Bailey Bram has been wearing the maple leaf internationally since 2007 when she was a member of the under-18 national team. In 2008 she helped the Canadian team capture silver at the IIHF U-18 Women’s World Championship. After spending a few years playing for the under-22 national team, Bram debuted with the National Women’s Team in 2012. She helped the team win the gold medal at the 2012 IIHF Women’s World Championship before adding a silver medal in 2013.

Bram was centralized with the National Women’s Team before the 2014 Olympic Winter Games but was one of the final cuts from the Sochi roster. Using that as motivation, she has since played on three more world championship teams, winning silver in 2015, 2016 and 2017. She made her Olympic debut at PyeongChang 2018, helping Canada win the silver medal.

Bram played her collegiate hockey at Mercyhurst University in Erie, Pennsylvania. As a sophomore in 2009-10, she helped her team reach the NCAA Frozen Four. She also earned the first of two career nominations as a top-10 finalist for the Patty Kazmaier Award as the top female player in NCAA hockey. In her senior year in 2011-12, Mercyhurst won the CHA conference championship. After making her CWHL debut with Brampton in 2012-13, Bram was traded to Calgary. In her second season with the Inferno, they won the Clarkson Cup in 2015-16.

A little more about Bailey

Getting into the Sport: Started playing hockey at age three… It was something she naturally wanted to do to follow her brothers into the sport… Grew up in the same town as teammate Jocelyne Larocque who played on teams with Bram’s older brothers, giving her a natural role model… Outside Interests: Enjoys reading, baking and hanging out with her puppy Bella…  Works part time at a hockey school… Graduated from Mercyhurst University with a degree in Marketing in May 2012… Would like to become an RMT… Mentors kids in underserved neighbourhoods with Classroom Champions… Supports Ronald McDonald House… Odds and Ends: Had her Olympic dream sparked while watching the 2007 IIHF Women’s World Championship in Winnipeg when she realized it was a realistic goal to one day play at that level… Nicknames: Bailes, Brammer, Bam Bam… Always travels with what her teammates call the “triple threat”: her teddy bear, blankie and grandma’s pink pillow… Always eats a pregame PB&J… Favourite quotes: “Let Go, Let God” and “I can do all things through Christ who strengthens me,” – Philippians 4:13