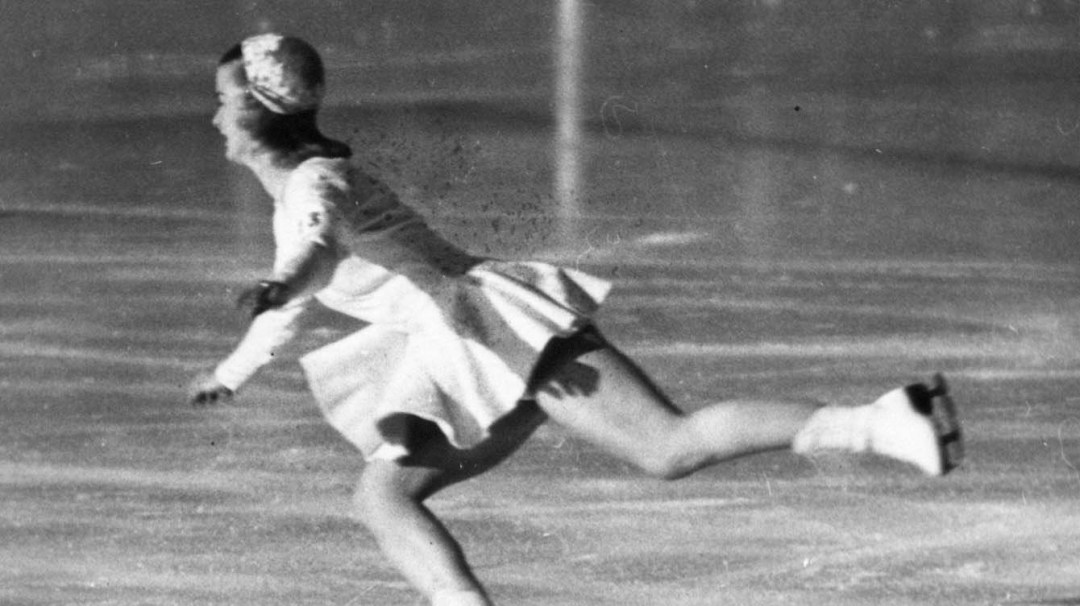 After winning the junior national title at age 11, Scott claimed the first of her five straight senior national titles in 1944 when she was just 15. In a six-week span in 1947, Scott was crowned Canadian champion, North American champion, European champion and finally World champion. Upon returning home to Ottawa, she was celebrated with a parade and was presented a yellow convertible automobile with the license plate 47-U-1. But American Avery Brundage, then an IOC Vice-President, threatened her amateur status – and her Olympic eligibility – if she kept the gift.

Scott returned the car and went on to dominate her event in St. Moritz. With a clear lead after the compulsory figures, Scott took a strategic approach to her free skate. The ice had been scarred by the men’s hockey tournament, which caused many problems for her competitors. Scott altered her program so that her jumps placed on cleaner ice. She followed up her Olympic gold medal with her second straight world title and was once again gifted a car, now with the license plate 48-U-1. Turning professional, Scott performed with the Ice Capades and other theatrical productions before retiring in 1955.