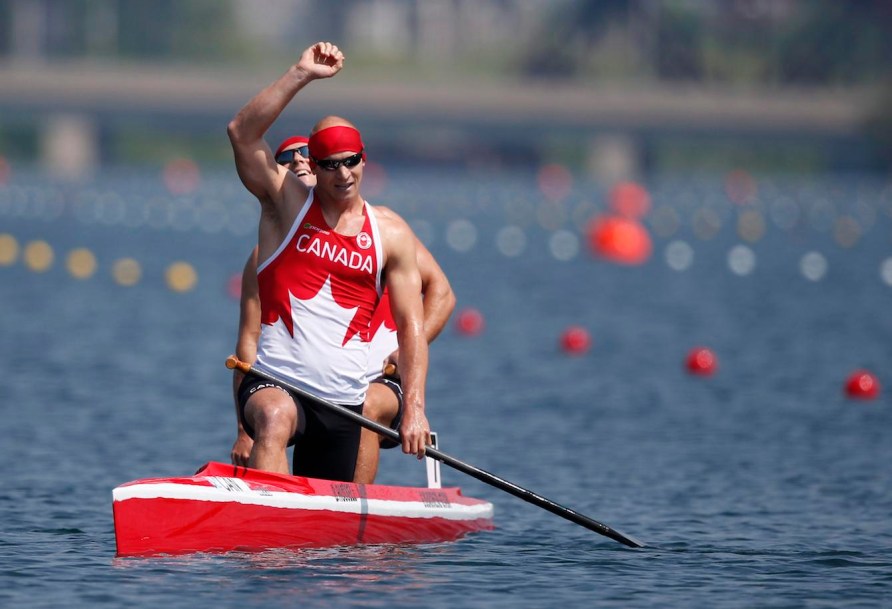 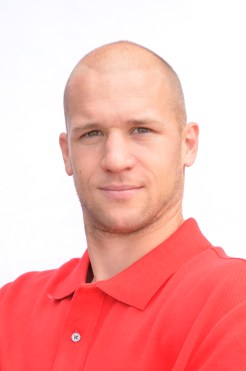 Benjamin Russell has had Olympic aspirations since growing up on Lake Banook, which has hosted multiple canoe/kayak world championships, most notably in 1997 when he was a young spectator and 2009 when he was a competitor. In 2007 he won bronze in the C-1 1000m at the Pan American Games in Rio. In 2008 he watched older brother Andrew compete with Gabriel Beauchesne-Sévigny in the C-2 events at the Olympic Games. In 2012 he challenged eventual Olympic bronze medallist Mark Oldershaw for the Canadian C-1 1000m berth in London, even sharing the podium at the first World Cup of the year before conceding the spot. Since then, he has had great success competing with Beauchesne-Sévigny in the C-2 1000m, including a World Cup gold medal in 2013 and back-to-back fourth place finishes at the ICF World Championships in 2013 and 2014. They won Pan Am Games gold together at Toronto 2015.

Family: Parents Robert and Laurel Russell… Older brothers David, Nathaniel and Andrew all paddled; Andrew competed at Beijing 2008… Fiancée Becca Kennedy (wedding in September 2016)… His father is a former marathon runner with a 2:28 PB… Getting into the Sport: Started canoeing at age 9… Spent summers at Banook Canoe Club where the family had a membership… Outside Interests: Graduated from Saint Mary’s University in 2013 with a Bachelor of Commerce in accounting… Enjoys golfing and having backyard BBQs with family and friends… In the off-season tries to incorporate other sports (running, cycling, cross-country skiing, basketball) into his training… Avid NFL (Buffalo Bills) and Fantasy Football fan… RBC Olympian since October 2010… Odds and Ends: Nickname: Benny… Role models are Olympic paddlers Steve Giles, Richard Dalton and Mike Scarola who all trained on Lake Banook… Dalton was particularly impactful, providing inspiration as an Olympian in 2004, as a training partner starting in 2006 and as a racing partner in 2009 and 2010…

Gabriel Beauchesne-Sévigny made his Olympic debut at Beijing 2008, alongside sister Geneviève, where he made the finals of both the...

Roland Varga has been a member of the national team since 2009. He represented Canada at his first multi-sport games…