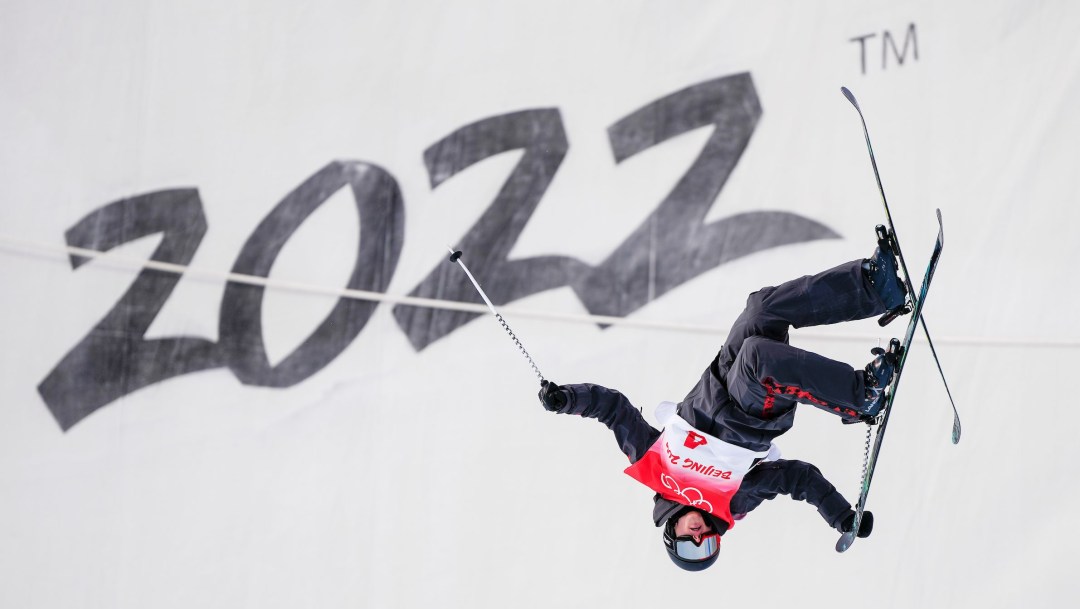 Brendan Mackay made his World Cup debut in early 2013 and competed on the circuit for a couple of seasons before he suffered two concussions, limiting him to one event in 2014-15 and forcing him to sit out the 2015-16 season.

After returning to full health, Mackay achieved an early career highlight in his debut at the FIS World Championships in 2017. He had the then-best run of his career in the final to finish seventh overall. That season he also posted his first top-five finish on the World Cup circuit in Tignes, France.

Mackay had more success in 2018-19 when he earned two World Cup top-five finishes and broke into the top-10 in the overall World Cup halfpipe standings for the first time.

During the 2019-20 season, Mackay finally earned his first career World Cup medal, taking silver in February in Calgary. That helped him finish fourth overall in the World Cup halfpipe standings. He also won his first X Games medal in 2020, taking the bronze in Aspen.

In a pandemic-shortened 2020-21 season, Mackay won silver in the only halfpipe World Cup of the season in Aspen. That came just after another seventh-place finish at the world championships, where he had been the top qualifier for the final. He just missed the podium at the 2021 Winter X Games in Aspen, placing fourth.

Mackay reached the podium in all three halfpipe World Cups in 2021-22, starting with a bronze in Copper Mountain before capturing back-to-back gold medals in Calgary to help him finish first in the overall halfpipe standings. He made his Olympic debut at Beijing 2022 where he qualified for the final and finished ninth overall.

A Little More About Brendan

Getting into the Sport: Made the switch from ski racing to freestyle when he was 10… Racing felt too restrictive and he wanted a sport in which he could properly express himself… Outside Interests: Pursuing a Bachelor of Science with a double major in math and physics… Enjoys rock climbing, playing guitar, photography, hiking, camping, surfing… Like to spend his summers skiing on glaciers… Odds and Ends: Has always been inspired by older brother Aaron who he followed into freestyle skiing