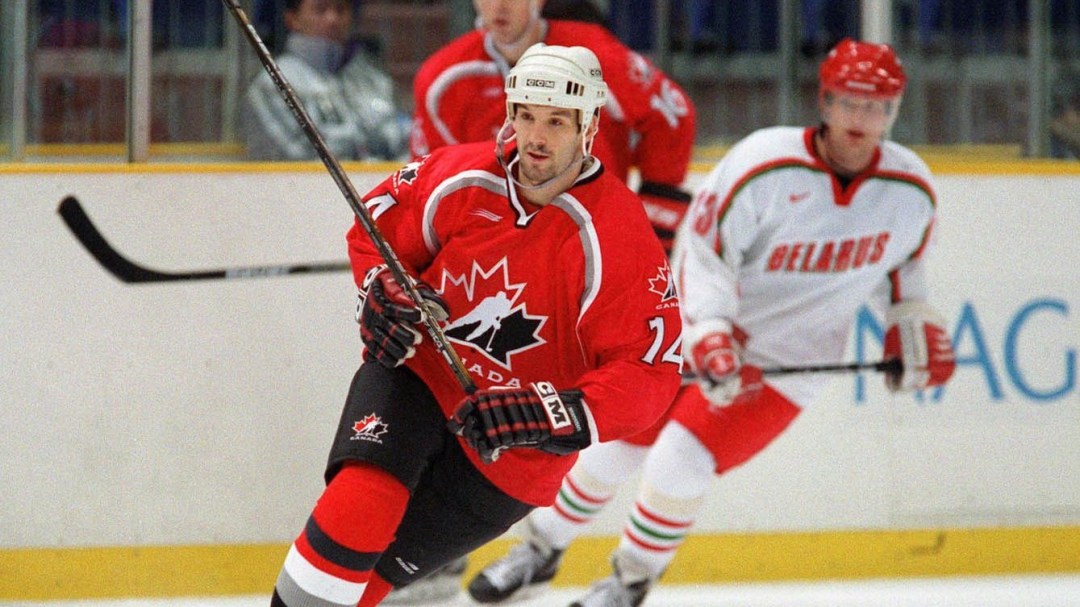 A member of the exclusive Triple Gold club, Brendan Shanahan and Team Canada captured the gold medal at Salt Lake City 2002 which ended Canada’s 50-year Olympic gold medal drought in men’s ice hockey. Shanahan’s Olympic debut was at Nagano 1998 where he registered two goals in six games as NHL players participated in the Games for the first time.

Shanahan’s first time representing Canada was at the 1987 IIHF World Junior Championship where he recorded seven points in six contests. Shanahan’s second international appearance was at the 1991 Canada Cup where he helped Canada to the gold. Shanahan would go on to appear in two IIHF World Championships, capturing gold in 1994 and serving as the captain in 2006. Shanahan would also appear in the 1996 World Cup of Hockey for Team Canada, finishing with silver at the tournament.

Shanahan completed 22 seasons in the NHL after being drafted second overall in 1987 by the New Jersey Devils. Shanahan finished his career with 1524 games played and 1354 points. During Shanahan’s NHL career he won three Stanley Cups (1997, 1998. 2002), all with the Detroit Red Wings, and one King Clancy Trophy in 2003 for his leadership and humanitarian contributions. Shanahan was inducted to the Hockey Hall of Fame in 2013.

Shanahan was inducted to the Canadian Olympic Hall of Fame in 2009 with his teammates from the 2002 Olympic hockey team.