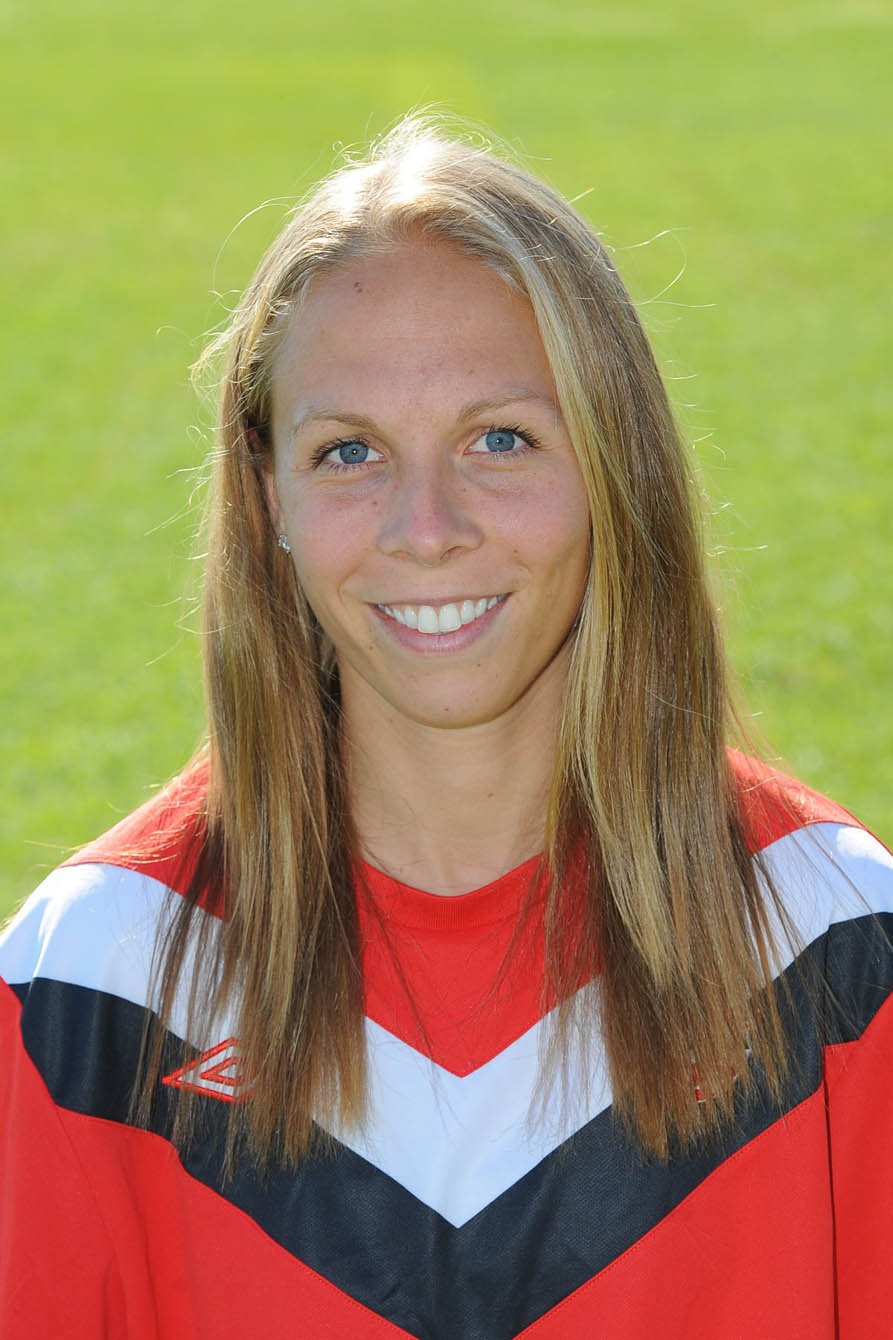 Defender Brittany Timko made her second consecutive appearance at an Olympic Games and was a member of the Canadian’s women’s team that captured bronze in London.

A three-time FIFA Women’s World Cup team member, Timko joined the senior national team in 2002, at the age of 16, making her the second youngest player to ever play for Canada. With appearances now over totaled over 100, she played in the 2012 Olympic Qualifying Tournament in Vancouver, starting one of her three appearances to help Canada clinch a berth in the 2012 Olympic Games in London. She is also a two-time Pan American Games medallist, winning gold in 2011 and bronze in 2007.

A native of Coquitlam, B.C., Timko started all four of Canada’s appearances at the 2004 FIFA U-20 Women’s World Cup where she scored seven goals capturing the Golden Boot Award as the top goal scorer of the tournament.

Timko played for the Vancouver Whitecaps of the W-League in 2003. As a striker at the University of Nebraska, where she graduated in 2008 with a Bachelor’s in Psychology and Minor in Sociology, Timko became one of less than 50 players to score 40 goals and have 40 assists in NCAA history.

She received the 2001 Premier’s Athletic Award for Excellence in Soccer, and in 2002 she was honoured by the British Columbia Sports Hall of Fame as one of 35 leaders and legends of women in sports, and was named the B.C. Soccer Association’s Junior Athlete of the Year.