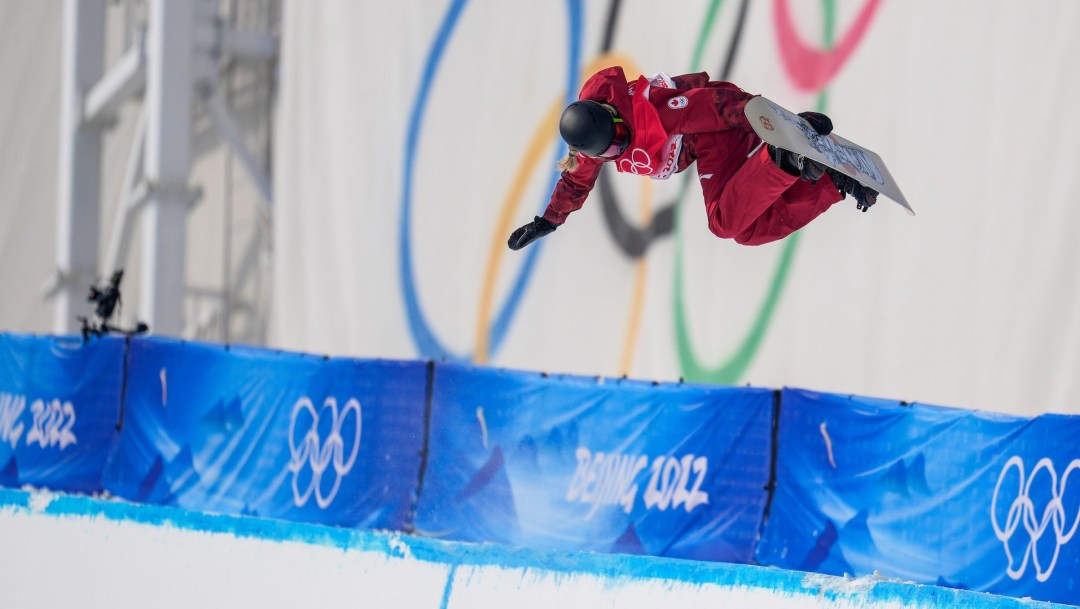 Brooke D’Hondt made her Olympic debut at Beijing 2022. At 16 years old, she was Team Canada’s youngest athlete at the Games. She qualified for the women’s halfpipe final and finished 10th overall. A few weeks later, D’Hondt claimed the bronze medal at the 2022 FIS Junior World Championships.

D’Hondt was just 14 when she made her debut at the Winter X Games in Aspen in 2020. Originally an alternate, she was added to the field for one of the biggest events in halfpipe snowboard and finished sixth. She followed that up with a fifth-place finish at the Winter Dew Tour.

In the summer of 2020, D’Hondt broke her humerus during a training camp in Mount Hood, Oregon and had to undergo surgery in which six screws and a plate were put in her arm. She returned to snow in October and competed in her first FIS World Cup event in January 2021 at the Laax Open. She then made her second straight appearance at the X Games in Aspen, which was followed by her debut at the FIS World Championships.

D’Hondt won the overall Nor-Am Cup title for halfpipe in 2018-19, a season that included her first victories on the circuit. She finished the season by winning the junior and senior national halfpipe titles.

Getting into the Sport: Started snowboarding at age 5 and was competing at age 9… Initially raced a lot of snowboard cross but seeing friends compete in other events sparked her interest in halfpipe and slopestyle… Inspired by American Olympic champion Chloe Kim who showed her that age does not define one’s potential… Outside Interests: Enjoys skateboarding, mountain biking, listening to podcasts… Training to become a lifeguard… Odds and Ends: Younger brother Luke is a national level athlete in trampoline and tumbling… Favourite motto: “Never say never because limits, like fears, are often just illusions” -Michael Jordan…