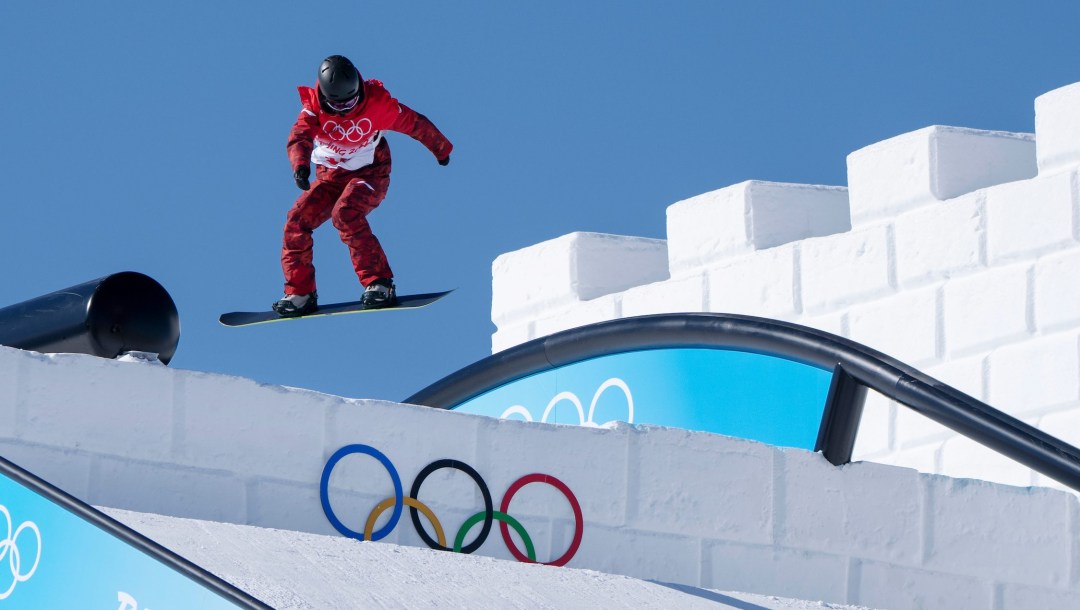 Brooke Voigt was just 16 years old when she not only competed at her first World Cup slopestyle event but won a silver medal in Calgary in January 2010. She reached the podium in her next two World Cup events, winning silver again in Calgary in February 2011 and in Stoneham, Quebec in February 2012. It was also in 2012 that she finished in the top-10 at the FIS Junior World Championships in slopestyle. She made her FIS World Championship debut a year later.

In Voigt’s first ever big air World Cup, which took place at Fenway Park in Boston in February 2016, she won the bronze medal. In her third worlds appearance in 2017, she placed an impressive seventh in slopestyle. Among her other 2016-17 season highlights were a top-10 finish at the big air Olympic test event in PyeongChang and a World Cup slopestyle bronze at a highly competitive event in Quebec City where she landed a run she’d been wanting to do for a while.

In her Olympic debut at PyeongChang 2018, Voigt finished 17th and 21st, respectively, in big air and slopestyle. During the 2018-19 season, she competed in just one World Cup event, but won slopestyle silver in Seiser Alm, Italy. She also posted her second straight top-eight result in slopestyle at the FIS World Championships.

Voigt opened her 2019-20 season with a big air silver at the World Cup in Modena, Italy. Later that season she added a big air bronze in Atlanta and a slopestyle bronze in Seiser Alm as she went on be ranked second overall in the big air World Cup standings and third overall in the slopestyle World Cup standings. It was also in 2020 that Voigt competed at her first Winter X Games, winning bronze in slopestyle and finishing eight in big air in Norway. Voigt competed in both slopestyle and big air in her fifth world championship appearance in 2021. She competed in her second Olympic Games at Beijing 2022.

Getting into the Sport: Started snowboarding at age 9 and began competing provincially at age 12… Lived on an acreage which was close to the local ski hill, giving her something to do on the weekends… At 15 she moved away from home to be closer to the mountains… Loves being constantly challenged by learning new tricks and perfecting what she already knows… Outside Interests: Enjoys rock climbing, camping, learning to surf… Graduated from the National Sport School in Calgary…