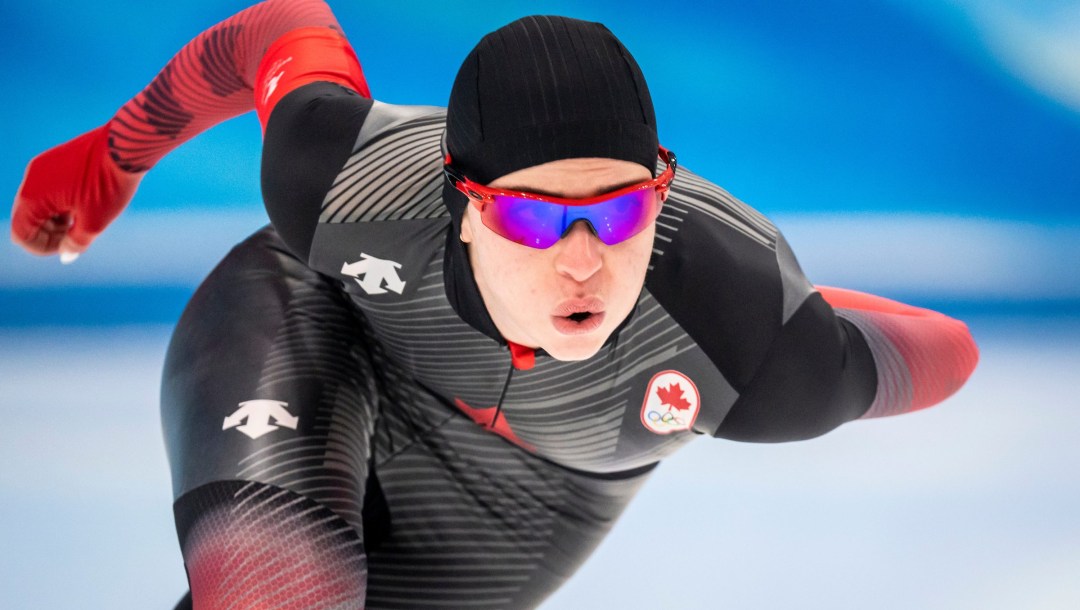 Brooklyn McDougall got her first taste of senior international competition at the 2020 Four Continents Championships where she won the silver medal in the 500m to go with a gold in the team sprint. A week later, she made her World Cup debut at home in Calgary.

Because of the COVID-19 pandemic, McDougall would not compete again until the fall of 2021. In what would have been the 2020-21 season, she and the rest of the Canadian team had to find unconventional training locations, such as frozen lakes, when the ice making equipment at the Olympic Oval in Calgary broke down. At the Canadian Long Track Championships in October 2021, McDougall surprised some by winning the national title in the 500m in a personal best time. Named to her first full World Cup team for 2021-22, McDougall finished the first four World Cups as the top-ranked Canadian woman in the 500m standings.

McDougall made her Olympic debut at Beijing 2022 where she competed in the 500m. A few weeks later, she made her debut at the ISU World Sprint Championships.

A Little More About Brooklyn

Getting into the Sport: Started competing in speed skating at age 16 after playing hockey while growing up… Was a member of Team Alberta at the 2015 Canada Winter Games in her first year of speed skating… Outside Interests: Graduated from the University of Calgary in June 2021 with a Bachelor of Science in Biological Sciences. Plans to pursue a Masters degree… Works in a research lab at the Foothills Medical Centre, focusing on the neurological changes that occur in patients at higher risk of dementia… Enjoys painting, sketching, reading, yoga, camping, hiking, biking and golfing… Ambassador for Fast and Female… Odds and Ends: Favourite motto: “If you believe in yourself and have confidence, you can accomplish anything” (something her mom always said)…