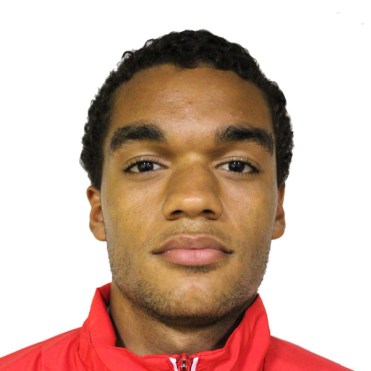 Caleb Clarke plays for the Vancouver Whitecaps FC 2 of the United Soccer League. Through 13 games this season, he scored five times and added an assist. Clarke had spent the 2013-14 season playing on loan with FC Augsburg of the German Bundesliga. He was first exposed to the national team program when he participated in a training camp with the under-20 squad in December 2011 before getting into some friendly action in 2012. Clarke was part of the team that competed at the 2013 CONCACAF Under-20 Championship. He has suited up for the Men’s National Team in friendlies against the Czech Republic and Iceland.

Kendra Clarke had a career highlight moment when she won 400m gold at the 2015 Junior Pan American Championships in...