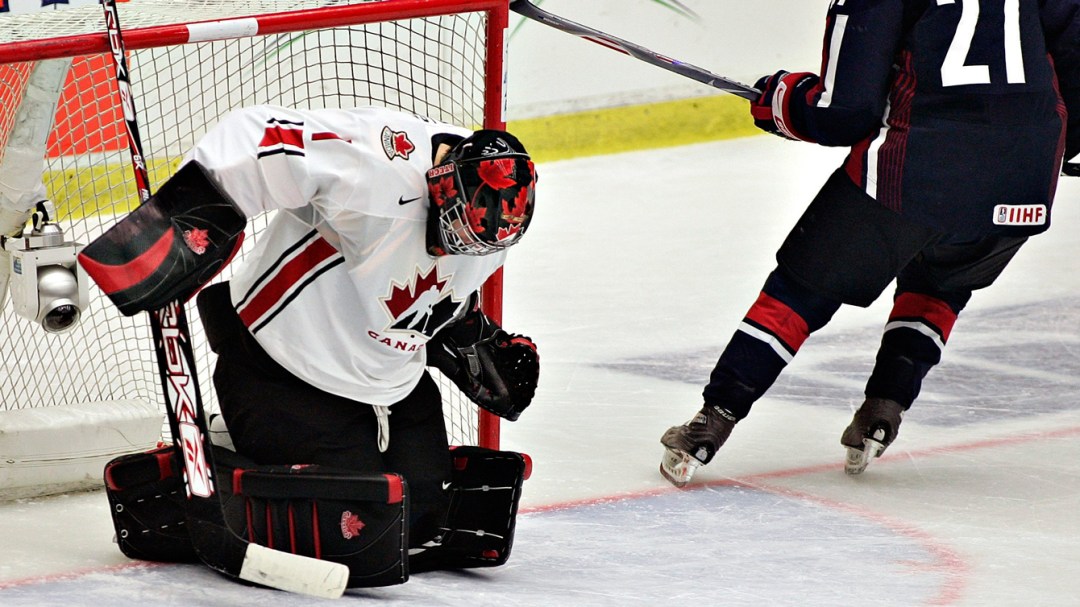 Carey Price’s standout moment in a maple leaf uniform came at the 2007 IIHF World Junior Championship when he backstopped Canada to gold. Price started and won all six games, including two shutouts, en route to being named the tournament MVP, Best Goaltender and a media all-star.

Price had previously represented Canada at the 2005 IIHF Under-18 World Championship, winning silver.

Alex Pietrangelo represented Canada at two IIHF World Junior Championships. After winning gold in 2009, he helped the team to...